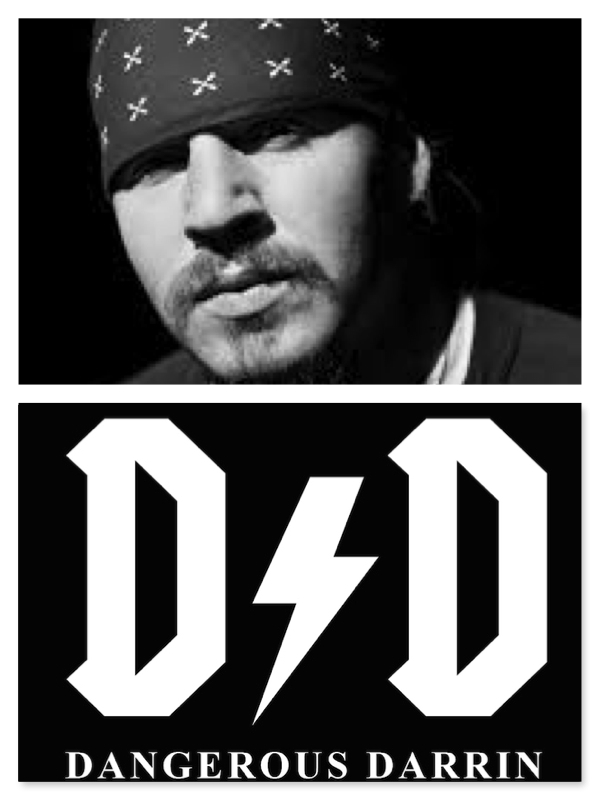 When one thinks skateboarding and music you might think the soundtrack for the Tony Hawk games, and you should…they’re killer but for me it’s Venice CA skate/punk legends SUICIDAL TENDENCIES. Mike Muir, singer/songwriter has been doing it since 1980 and they’re still going strong. Check out part 1 of my chat with Mike here.

LOTS going on in the marijuana culture these days as voting day nears. TS brings us all up to speed. Music news as well…lots going on. IT’S OUR 50th SHOW!!! TS and I celebrate with champagne (and the champagne of beers Miller) haha. Music from MOI, Dangerous Darrin and a song called FAKE VEGAN. Gee….wonder who that’s about? lol