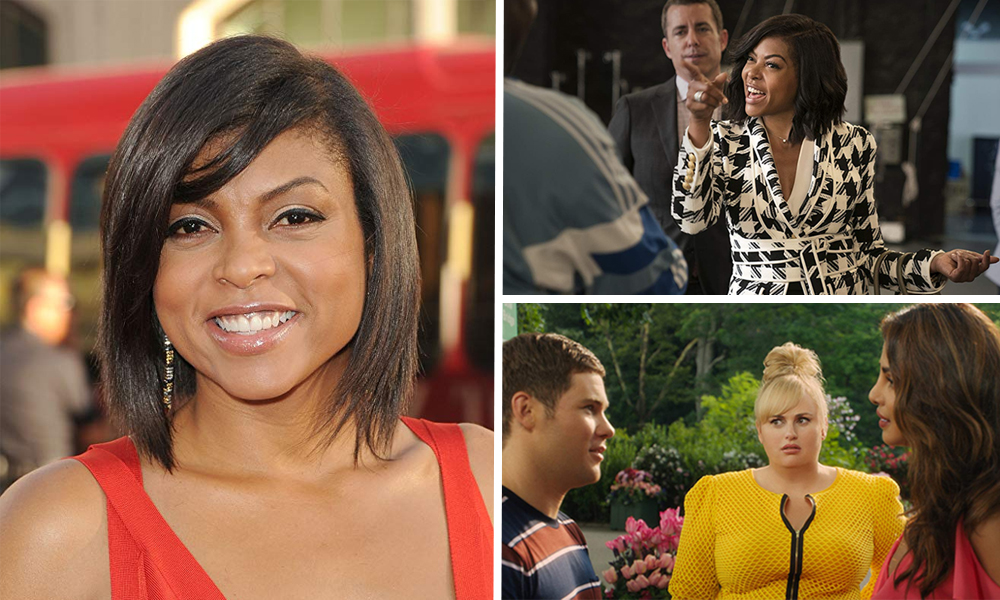 On this week’s Geek Girl Riot we chat to Taraji P. Henson all about What Men Want, then dig into the line between comedy and mockery in rom-coms and beyond.

What Taraji P. Henson Wants
Taraji P. Henson is someone you instantly want to be friends with and also take advice from. When Sherin sat down with her recently to talk her new movie What Men Want, Taraji broke down why her character of Ali Davis, the hard-working-no-BS sports agent, is so very different from her own personality. She talks about black representation behind and in front of the screen, the friendship in the movie, and what fantasy flick her and Mary J. Blige should take on together. Catch What Men Want in theaters now!

Mocking Ain’t a Joke
In the age of callouts and “PC culture” it’s all too easy to roll your eyes when people can’t simply “take a joke”. But what happens when the subject of those so-called jokes are derogatory or mock marginalized people? And what happens when the radio network your show is hosted on makes a joke of marginalized people? We call ’em out. Sherin, Day, Erin, and Kat discuss bad jokes that turn into insults and what needs to change.

Respect Romance
Our Rioters are all big lovers of romance both onscreen and on the page (and of course we all have our OTPs). But when Sherin and Kat went to see Isn’t It Romantic, which is supposed to be a lighthearted satire of rom-coms, the film used cheap jokes and mockery with no real insight into what makes us love the genre. They break down what went wrong and why mocking ain’t satire—especially when it’s used to ridicule romance, female empowerment, and healthy relationships. The romance industry is thriving, y’all, and deserves respect and recognition. Our Rioters get into why they love the genre and give some recommendations.