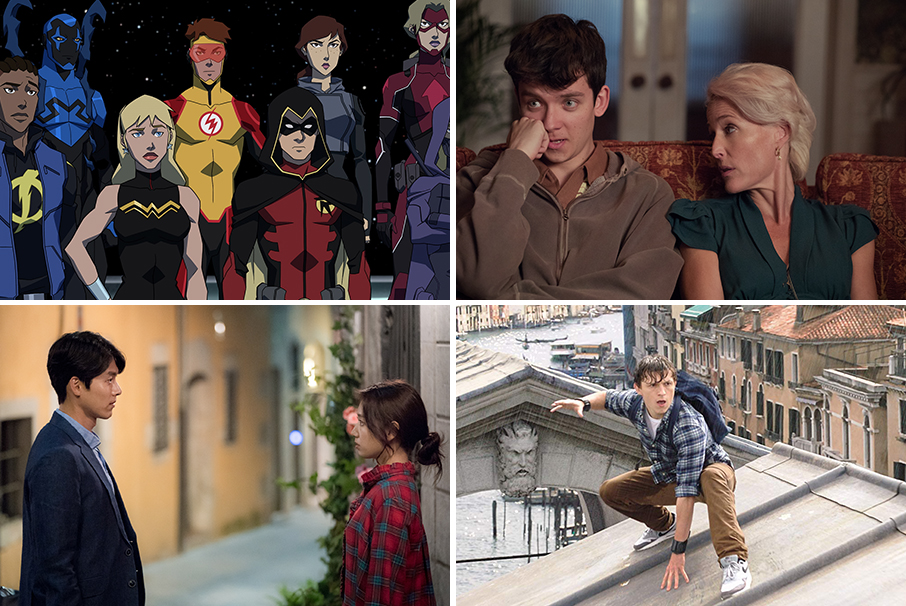 This week on Geek Girl Riot we’re saying WHAT? Yup, we’re embracing our Riotous side and getting in yo’ faces about anything and everything. Sherin, Philip, and Alex share what’s on their minds, what they’re loving, and what’s got them saying W-T-F.

From the Netflix price hike to some of the recent heinous acts of racism to There’s Something About Brexit (a The Talent™️ story), no topic is off limits to our heroic trio. That includes the good and bad in entertainment so prepare for things to be showered with confetti and served with tea all in one fabulous She Said / He Said / She Said episode. 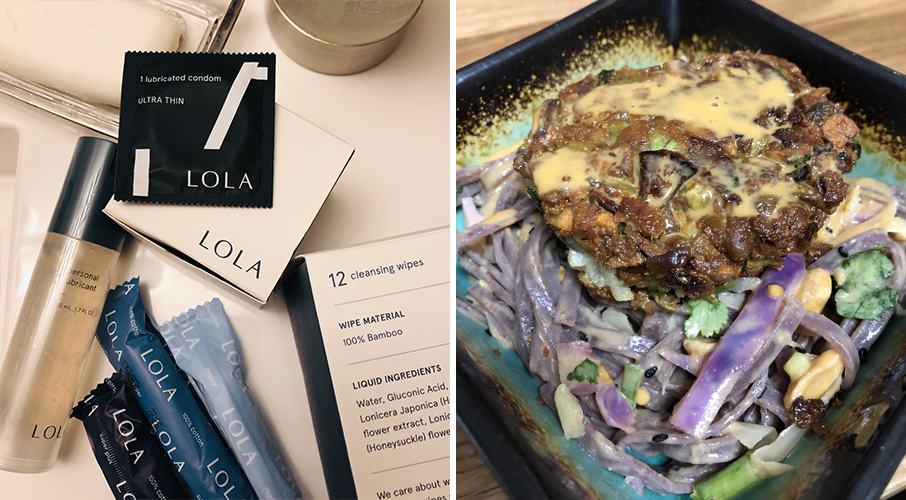 Our Rioters are starting the new year right with some delicious recipes from Green Chef! The USDA certified organic company has affordable meal plans for every kind of diet and lifestyle. From paleo to vegan and everywhere in between, making a meal fast and easy is all kinds of tasty. For $50 off your first box of Green Chef, go to GreenChef.us/GGRIOT

Always remember to take good care of yourself—and now LOLA is making that easier. Made by females, for females, LOLA caters to our bodies’ needs with their line of 100% natural organic cotton tampons, pads, liners, and cleansing wipes. They have gynecologist approved sexual health & wellness products too! All delivered to your door ready for when you need them. How handy is that? For 40% off all subscriptions, visit mylola.com and enter GGRIOT when you subscribe.