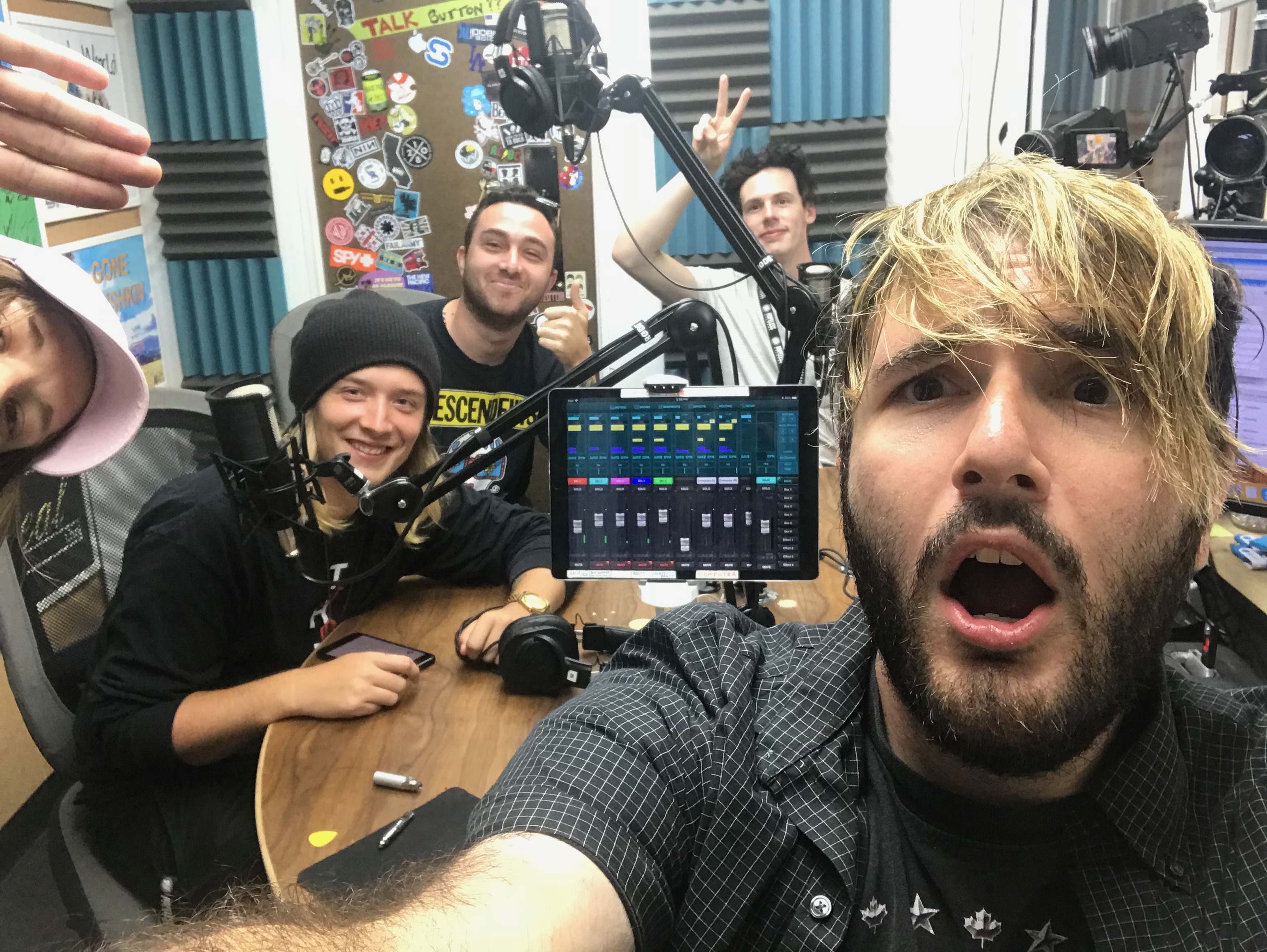 The show that keeps on showing (I’m just trying to be creative here!). I had Point North in studio co-hosting with me, Olivver The Kid called in to talk new music and premiere a song and our weekly segment with Derek Buell of Cali Craft serves you a ton of information!

Point North recently came back after a bit of a hiatus of sorts and re-released their debut EP A Light in a Dark Place and added some awesome acoustic tracks to it! The band is back to being active and maybe have a new member? Who knows, you be the judge.

Olivver The Kid aka Bryan called in to the show to talk about his new single “Overreacting” and then I found out he was releasing an EP Ego Surfin so we decided to premiere a new song on the spot! You may know Bryan from La Bouquet and a couple of other projects, very stoked for him.

Derek Buell the head lab technician at Cali Craft called in again this week to explain the process of making oil and the difference between the different ways to ingest marijuana (where legal, don’t be an idiot and try anything where it’s not legal.). He really dives into the science behind it all so check it out!