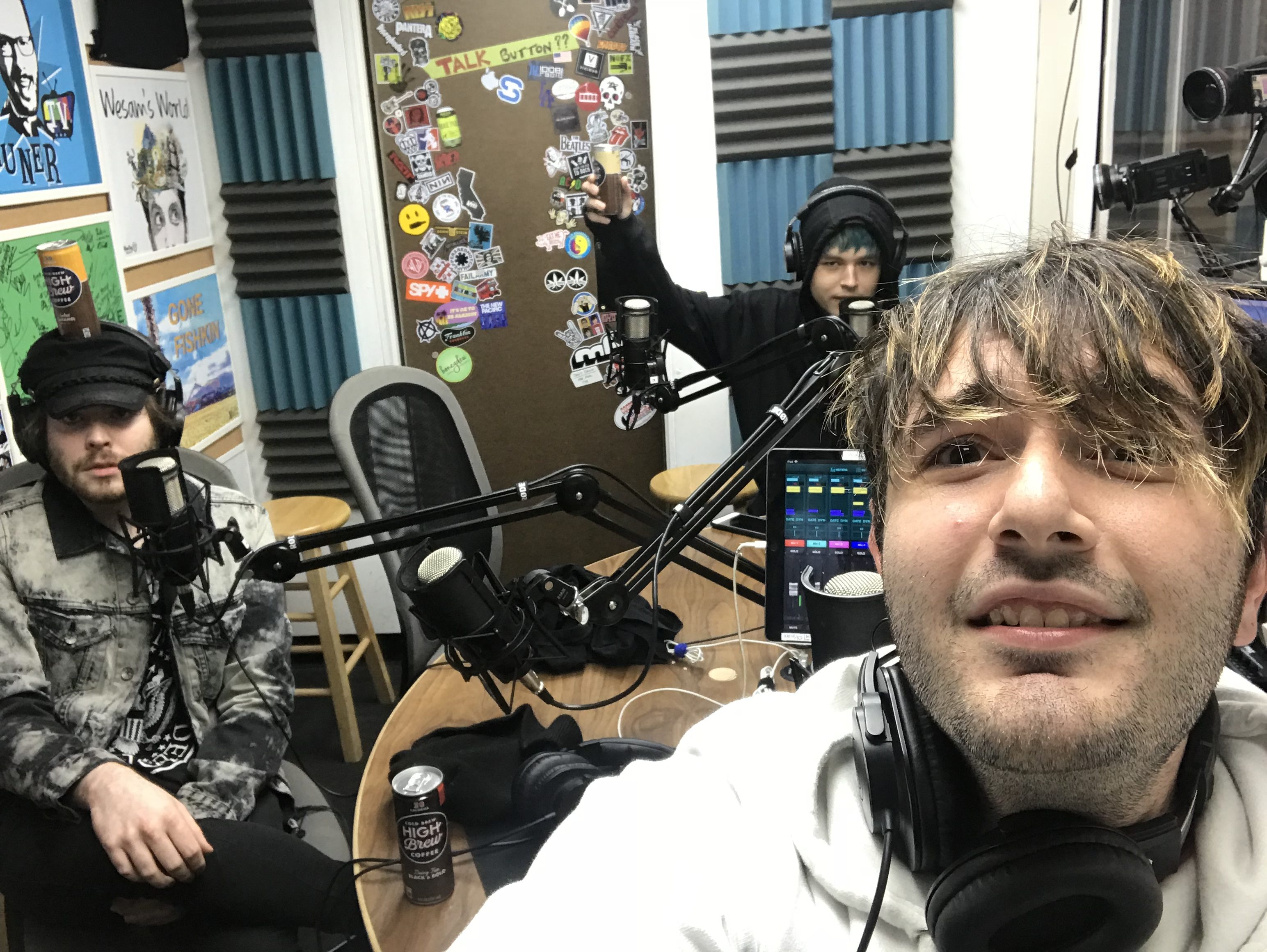 For those who are woke, you will know it was Jordan and Cameron appreciation night on the show this week! I love Nekokat and The Ready Set so why not say I had both in studio!? Hear about life, coffee, my week and 2 songs The Ready Set played at the idobi studio!

Had lots to talk about on the show this week including my first time DJing a non 90s or Emo Nite set at On The Rox for LUMiN’s debut single release, how incredible new Nekokat and The Ready Set songs are and… well you’ll have to listen to the show cause my hands are too tired to type more. On the real, always a great time talking on air with Jordan and Cameron and they’re some of my favorite musicians no matter which project name they’re putting out music under. We also call LUMiN for him to introduce his debut single “Heaven Sent” on air. Go grab it cause the single rules and you have no other choice.