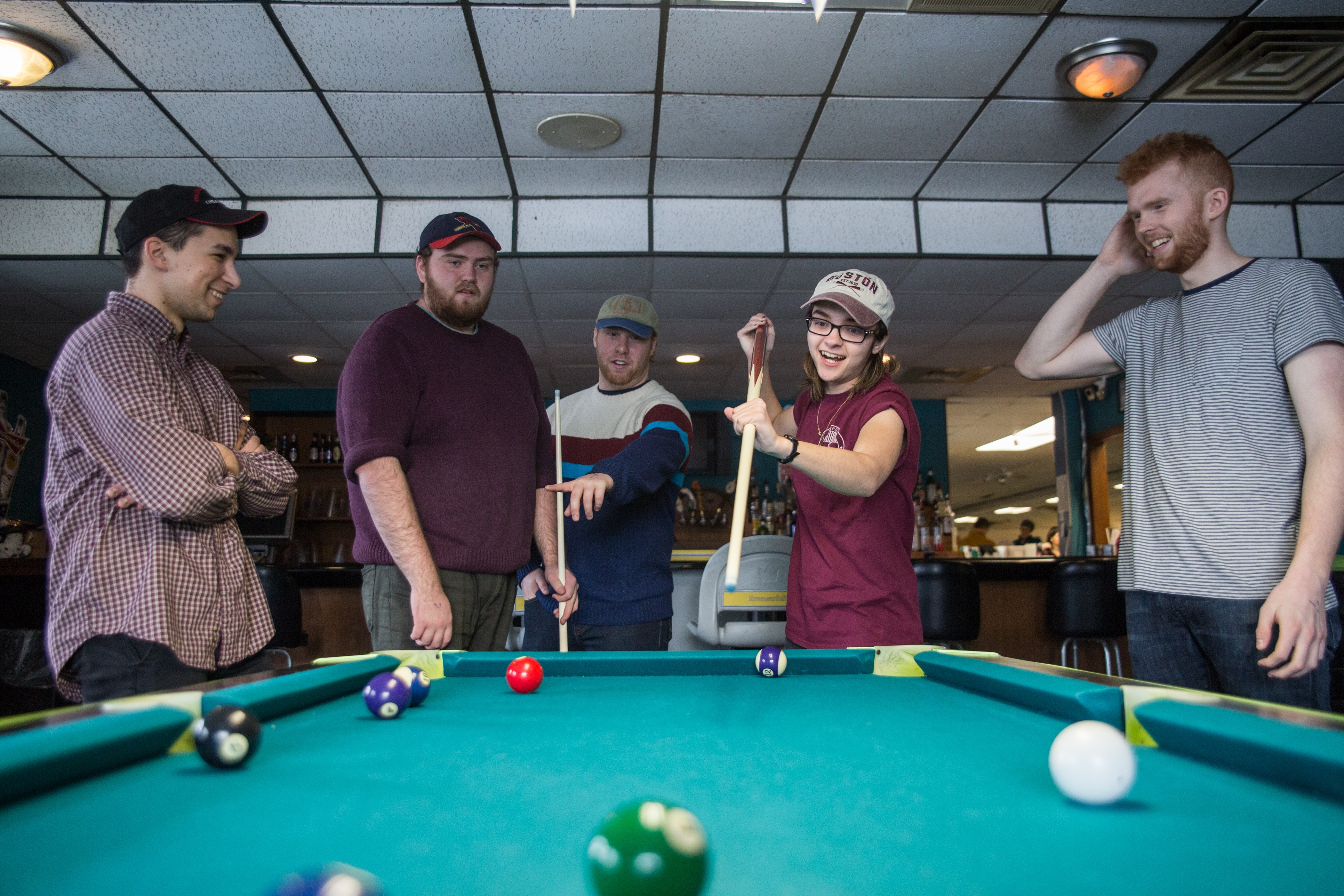 Gunz is back from his New Years’ parties with open bar advice and the important questions, like “WTF is a snow bomb cyclone?” Apparently, it means there are no eggs left in New York City, which is not why Gunz hates Mayor di Blasio (although, there are certainly plenty of reasons.)

This week’s first guest, Macseal, calls in legally from a speaker phone to talk about their New Years’ celebrations and the sound they aim to create. Later, Gunz’s friend Josiah, from Josiah and the Bonnevilles, turns up to rip Gunz on losing fantasy football this year. Gunz is not pleased and informs Josiah that he hates him and wants him out of their fantasy league next year.

To close the show, Andrew Goldstein joins the airwaves to be scolded about his New Years resolutions, congratulated on not working on the new Eminem album, and to talk about Smash Mouth. Hear it all, plus which Jumanji actor Gunz would vote for for president (ahem, The Rock), below!