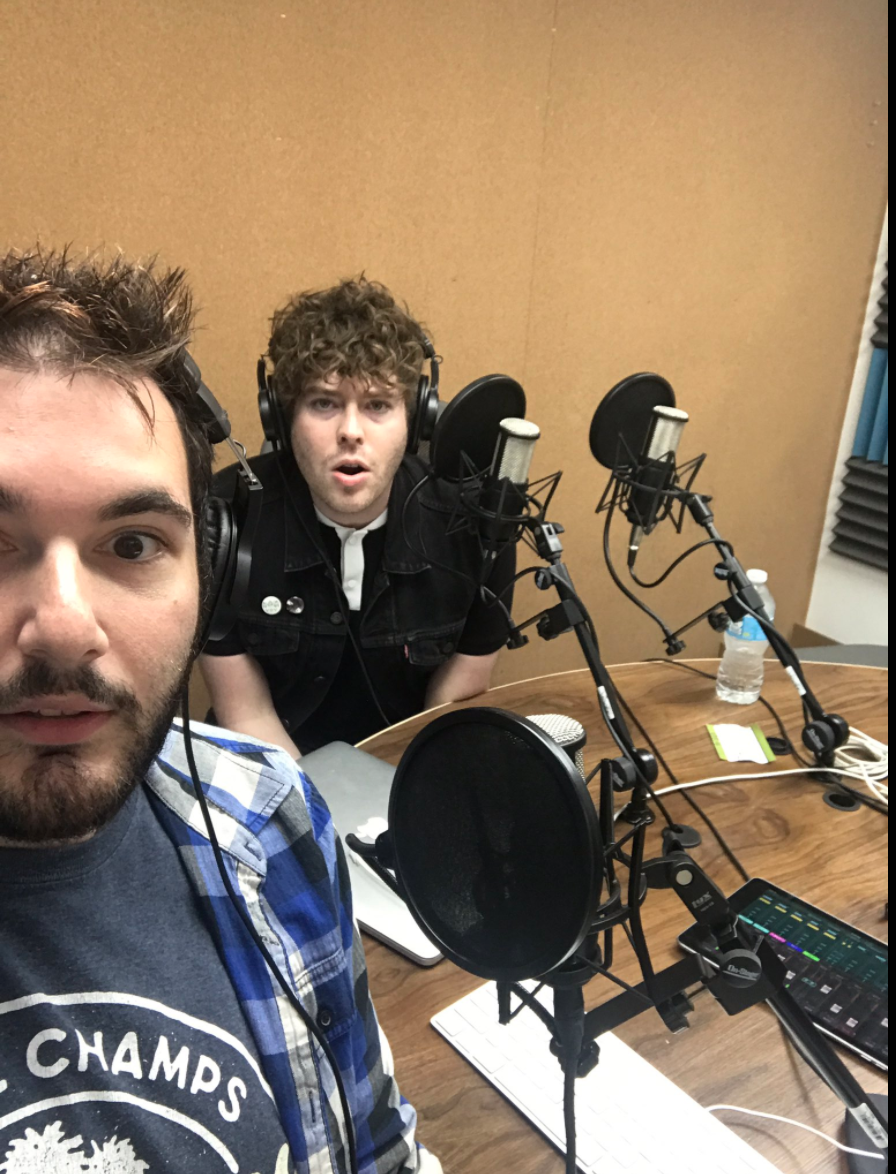 Shattered Sun called in to talk about the upcoming Vans Warped Tour which they will be playing 9 dates on and how they’re gunna rip some serious BBQ on the tour!

Next up Australians Skies Collide call in to premiere their new single “Come Alive” and talk about touring as a younger band!