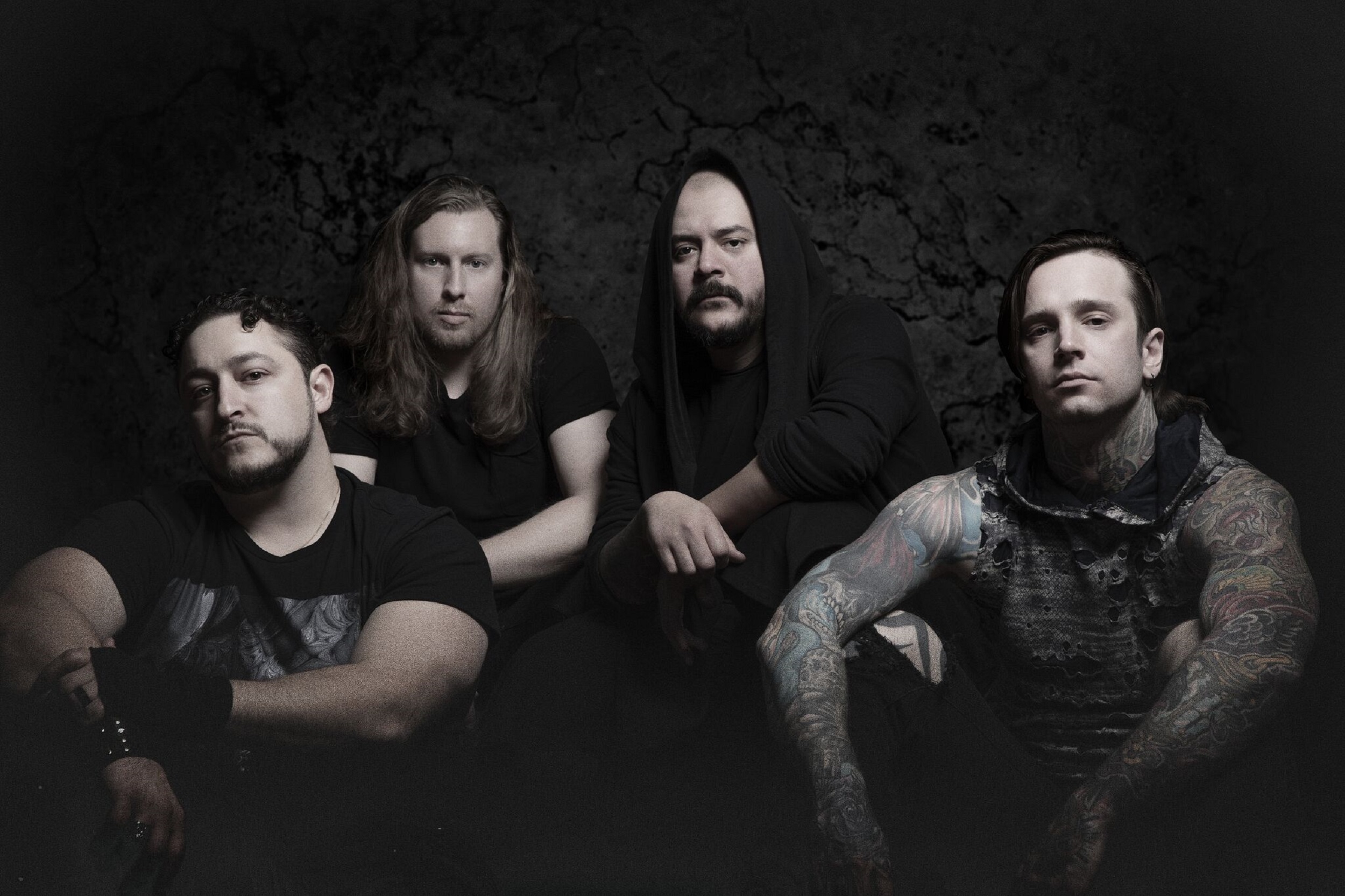 On Episode 38 of The Undiscovered Sound, Jeff speaks with Zero Theorem and a premiere from the NH based band Letting Go is featured.

Blending alternative hard rock with the rhythmic and uncompromising intensity of metal, Los Angeles-based Zero Theorem has drawn comparisons to Disturbed, Five Finger Death Punch, and Tool. Their 1st single “Area” steadily climbed the Active Rock radio charts and peaked at #27. With the release of their new EP “Ataraxis“, the band is ready to take the next step to national recognition. Zero Theorem’s 2nd single  “Becoming” was released June 26th. Zero Theorem worked with producer Kane Churko (Papa Roach, Gemini Syndrome, In This Moment) on the debut release and will be hitting the road again this fall!

Music from this episode: