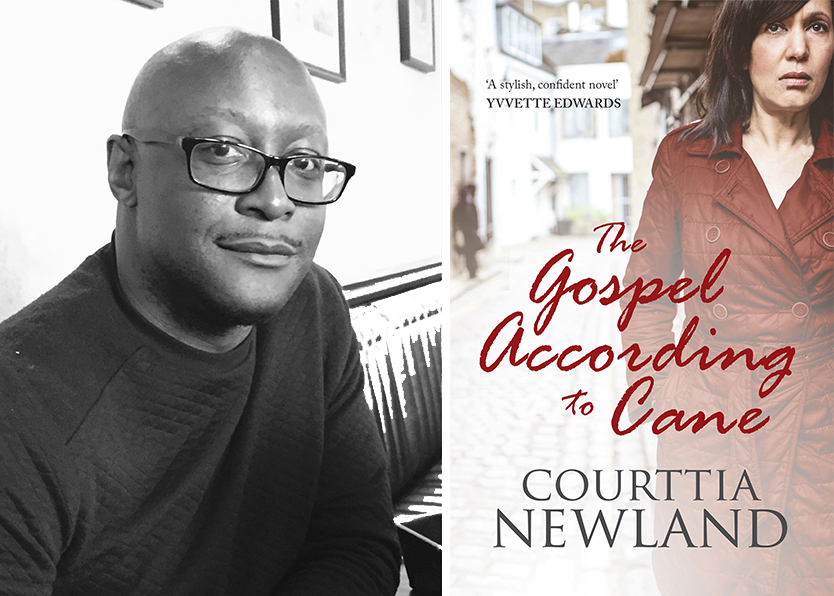 To paraphrase the famous saying, Courttia Newland is a jack of all trades, master of, well…anything he puts his mind to. The British author is well known for the likes of The Scholar, Society Within, The Gospel According To Cane, and more—and these are just the tip of the iceberg (speaking of icebergs, did we mention he’s just so super chill too?). Geek Girl Riot’s Sherin chatted to Courttia about as many of his projects as they could fit into one episode, covering everything from his upcoming sci-fi/fantasy anthology, Cosmogramma, to working with Steve McQueen on a new TV series, to all his yet to be published (or in some cases, publicly spoken about) works, as well as that time he made a drum ‘n’ bass record—because of course he did.

Here’s more from Courttia in his talk at Bare Lit Festival – “Finding the Way: Voice and the Writer of Colour: Award-winning writer Courttia Newland grants us special access into his manifesto of exploring fictional voice and celebrating self-expression in the work of British writers of colour.”