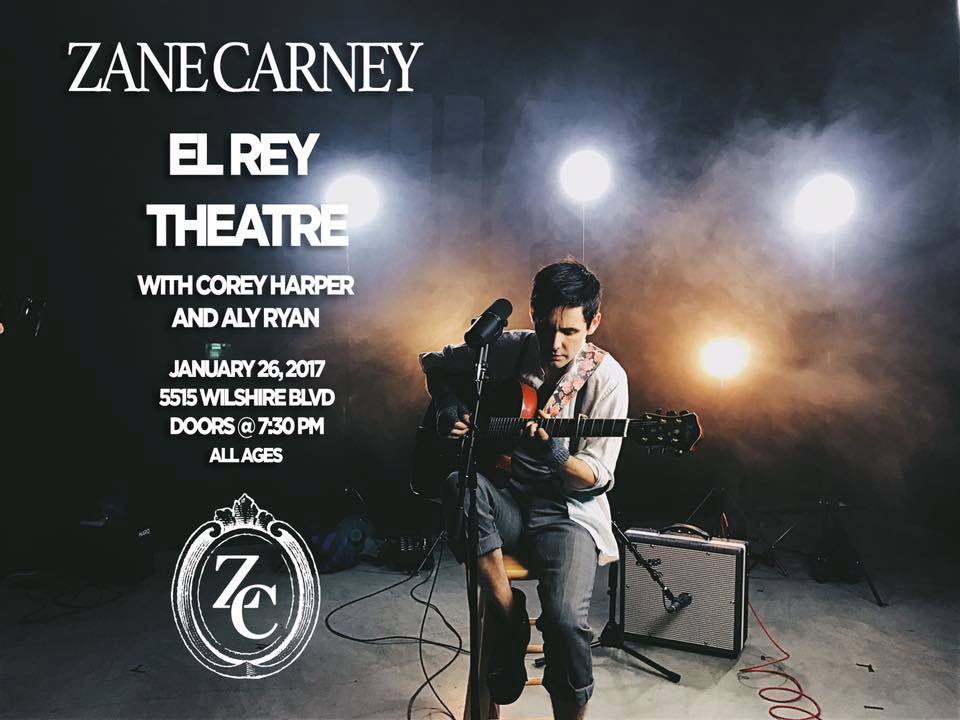 It’s time again for Gone Fishkin, and this week Fish is joined by two co-hosts. Chris Vetter of Sail Away Coffee Co gets things rolling with conversation about coffee beans, travelling, and scavenger hunts. Later, Mike Schiavo drops by to talk about his latest release, John Mayer, and beer pong.

When Zane Carney swings by the studio, he plays a couple tracks just for Fish (and you too), and chats about working vocals into his work, collaborating, and the language of music. Catch Zane live at the El Rey Theatre on January 26th!

To wrap up the show, your new favorite emo rock act Lincoln calls in. Listen in to hear about how long he’s been making music, his upcoming release A Constant State of Ohio, and not living in Ohio.