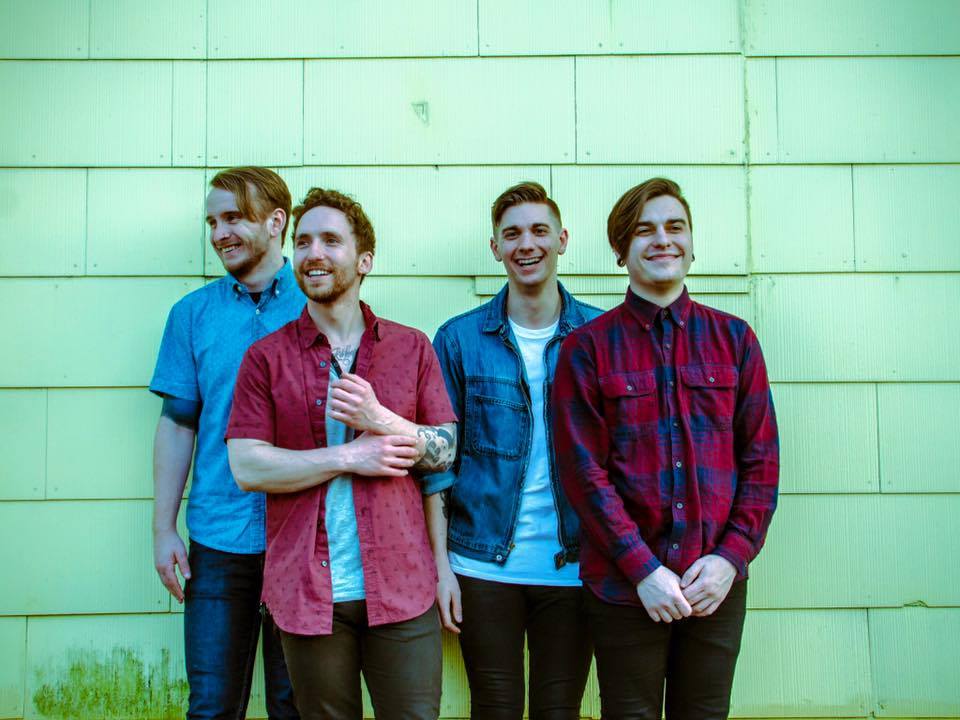 In the thirteenth Gone Fishkin podcast, Fish forgets everything he needs and has to borrow the Giants At Large studio to record his show. With the studio comes co-host/GAL vocalist Matt Lagattuta, who listens to Fish talk about everything from his undying love for Envy On The Coast to his friend’s wedding before playing an acoustic version of “Deadletter”.

Other guests on the podcast include Ohio’s (very sunburnt) The Orphan The Poet. The guys chat why they decided to ditch singles for a bit and put out a full release and what it’s like getting picked up by Spotify playlists before rocking the idobi studios with an acoustic performance.

Later, Time Atlas calls in to reveal the story behind covering “Girls Talk Boys”, which one of them is a baby coffee drinker, and how the band came together. It’s all here now, don’t miss it!