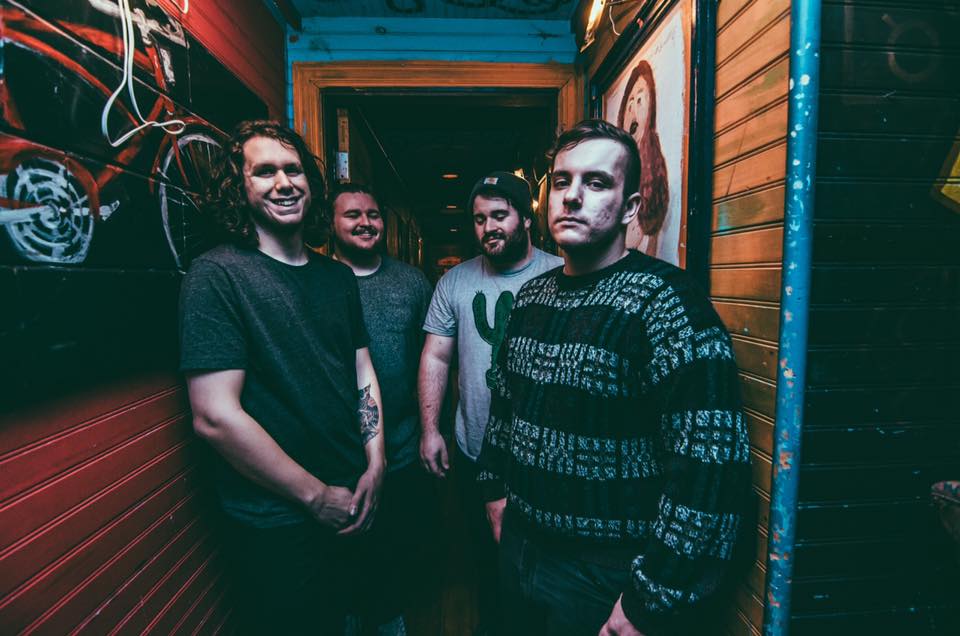 Fish is back with another episode, featuring Bonfires, Shadow Of The Wild, and co-host Ryan Hunter of Envy On The Coast. The two chat about the band’s upcoming plans, Third Eye Blind, and the internet before calling the winner of our Envy On The Coast ticket giveaway (and leaving a voicemail when she doesn’t answer.)

When Bonfires calls into Gone Fishkin, the required Chicago band question is asked before they chat about the band’s first release with guitarist Brad Harvey on vocals, their writing process, and the changes in their live show.

If you’ve been wondering if a band has ever met while filming of a vampire flick, the answer is yes, and the band is Shadow The Wild. The guys stop into the studio to tell the story, perform some songs, and tell Fish their EP is not titled “eponymous”.