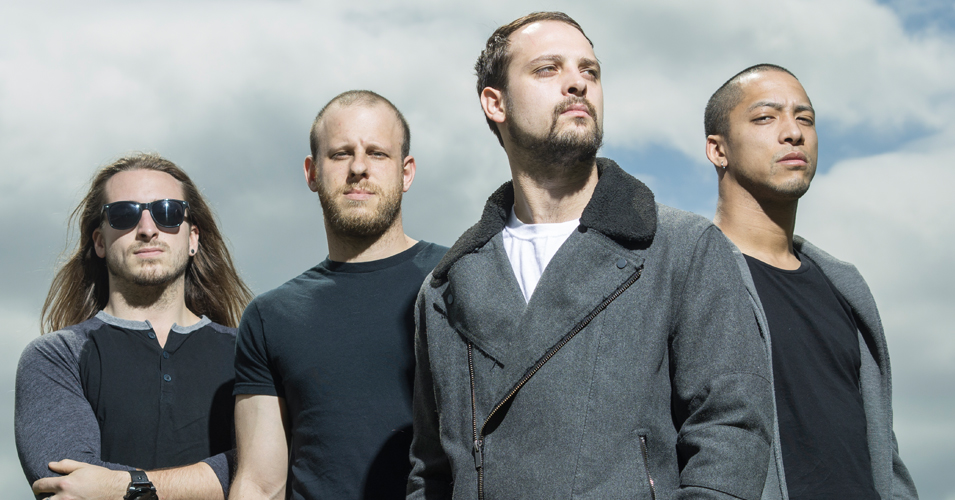 This week on Rock The Walls (subscribe iTunes), Host Patrick Walford speaks with Lukas Magyar, vocalist of Veil of Maya and Risto-Matti Toivonen, one of the guitarists of Finnish metal band, Circle of Contempt.

First, Walford and Lukas Magyar of Veil of Maya talk about his band’s time on Vans Warped Tour , how Magyar recently joined the band and what he was doing beforehand, how long it took to write the new album Matriarch, writing for their next album, upcoming tour plans and much more.

Next, Risto-Matti Toivonen, one of the guitarists of Finnish metal band Circle of Contempt, joins Walford. The guys talk about the writing and recording process of the new album Structures for Creation, the band’s hiatus and what they did with their time and much more.