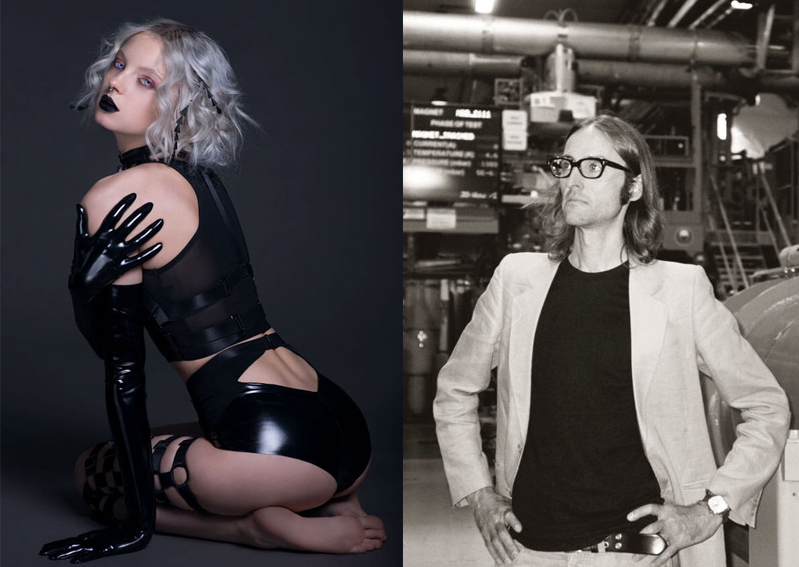 Next up, CERN physicist Dr. James Beacham. He works on experimental particle physics at CERN’s Large Hadron Collider. Listen in as he gives an experimental particle physics crash course, shares the latest research on black holes, the Higgs boson, anti-matter, addresses some of the (mostly ridiculous) CERN conspiracy theories on the internet, and more.