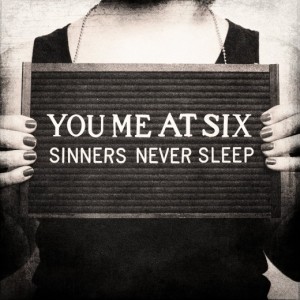 You Me At Six will headline the Sinners Never Sleep Tour across the UK spring 2012 with support from Mayday Parade, Kids In Glass Houses, and The Skints. The tour is in support of You Me At Six’s new album of the same name. Tickets go on sale October 21st and dates can be found below.

Tags: Kids In Glass Houses, Mayday Parade, The Skints, You Me At Six