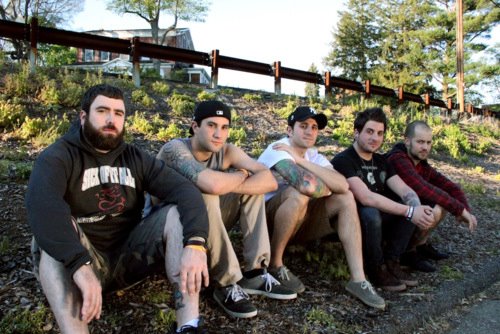 After 5 years of being a band, With The Punches have announced they will be going on hiatus. The band released Seams & Stitches last year on Doghouse Records. Their last shows will be held in August and the dates, as well as a statement from the band, can be seen below.

After 5 years, 2 EP’s, 1 LP, 3 Continents, 4 Vehicles, and a few hundred shows, With The Punches is sad to announce that we will be going on hiatus for a while. We would like to thank everyone who ever took the time to listen to our band, everyone who supported us in any way, and those of you who went above and beyond and helped us keep it together at times where falling apart could have so easilly happened. We will be doing a run of last shows in August (the dates of which are listed below) in which we will be playing as many of our songs as time will allow. We would love to see as many friends at these shows as possible and will post the individual show information via all our social networking sites. Thank you for making this everything it became and so much more than we ever dreamed.

In conjunction with the final shows we are proud to announce that we have partnered with our friends at Panic State Records to release a limited farewell pressing of our first two EP’s on 12” Vinyl. Supplies will be very limited and pre-orders will be announced in the coming weeks. We will have any remaining copies for sale at the merch table at the shows

Thank you for everything this became,
With The Punches 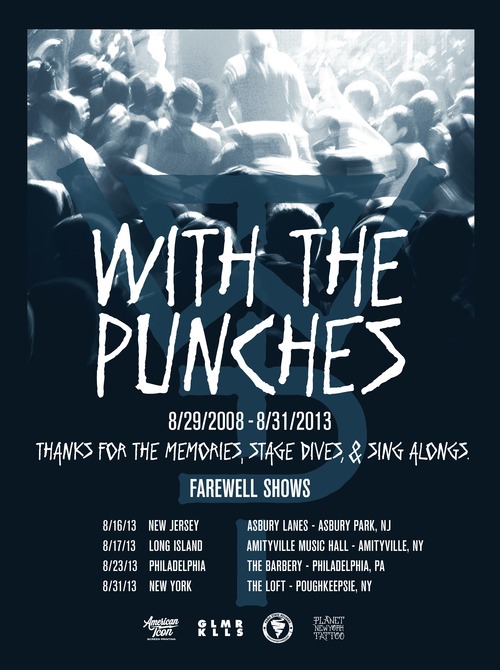 Tags: With The Punches