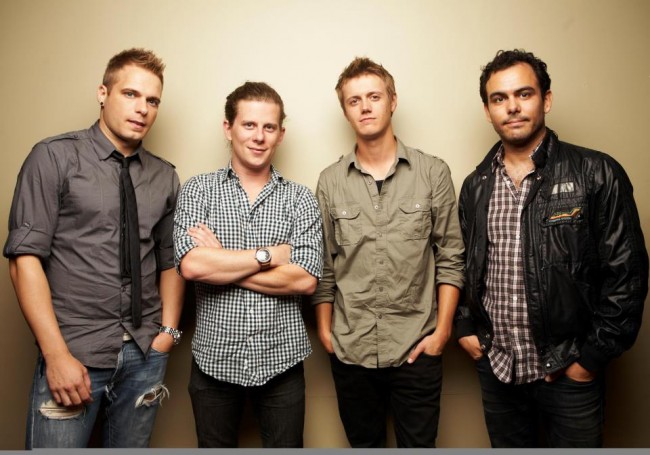 On tonight’s The Gunz Show, Will Pugh revealed some details regarding Cartel’s next album. The band has plans to finish recording by the end of November and will have the album mixed by Zack Odom and Kenneth Mount.

It’s not done – we still have to do vocals. We did all the music, but there’s still vocals… we expect to try to have the record, at least on our end, completed by the end of November. We actually just came to the decision yesterday that Zack and Kenny are mixing the record.

You can listen to the entire interview here, where Gunz and Will talk tour stories, Cartel’s upcoming tour with The Early November, and the status of their Fantasy Football League.