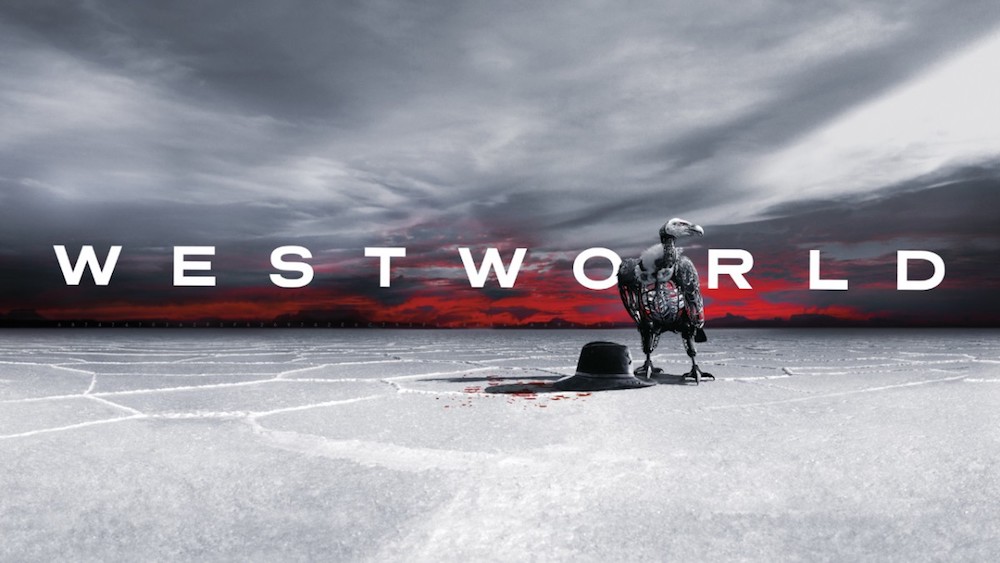 Westworld is coming back to turn our universe (and our Sunday nights) upside down starting April 22nd, and HBO have released the official season 2 trailer in anticipation. The new season will follow the robot uprising as they break free both physically and emotionally, coming to terms with who they are and finding their place in the world.

The trailer is particularly haunting, showing Maeve (Thandie Newton) trying to find her daughter, and Bernard (Jeffrey Wright) trying to find himself. Each character is in a maze of their own making and we’ve had chills ever since we first hit play. Dolores (Evan Rachel Wood) sets the tone of the upcoming struggle, saying, “Here we are, the kind that will never know death, and yet we’re fighting to live.” HBO’s Westworld season 2 begins at 9pm on April 22nd—watch the trailer below: