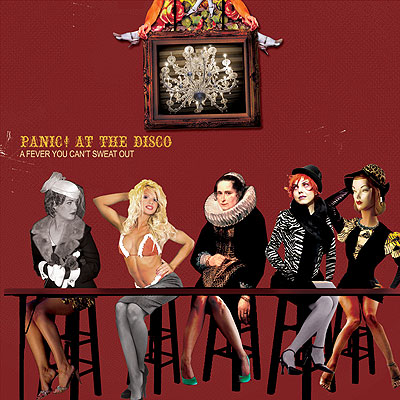 Ten years ago, four plucky young men from Las Vegas exploded onto the scene. No one quite knew what to make of them, but through a combination of more wit, a better kiss, a hotter touch, and better fuck[ing lyrics], they made a name for themselves.

I think most people will, at some point, stumble across an album that changes their lives. For me, that album is Panic! at the Disco’s debut, A Fever You Can’t Sweat Out (AFYCSO).

My memories of hearing AFYCSO for the first time are vivid. I listened to “There’s A Good Reason These Tables Are Numbered Honey, You Just Haven’t Thought of It Yet” more times than there are words in that title before finally picking up a copy of the CD. Within days, I had every song memorized, even the ones I didn’t like that much (personally, I’ve never thanked God for Esteban). It was also the first time I fell in love with a musician’s voice to the point that Brendon Urie could sing the alphabet song and I would still listen to it on repeat. 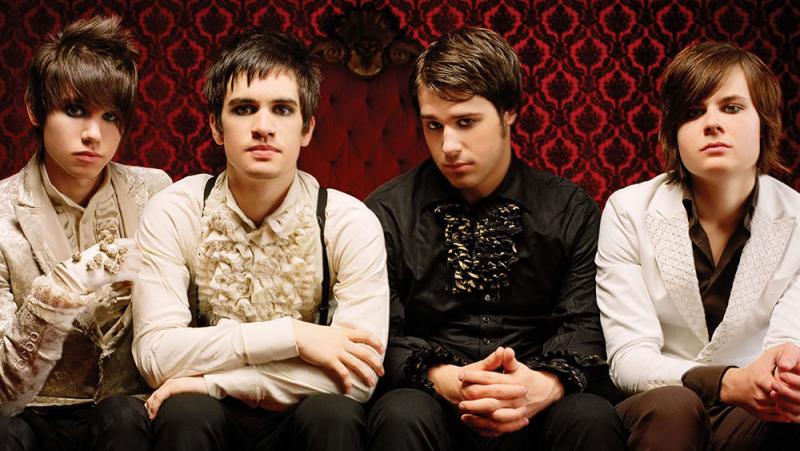 Panic! at the Disco was my stepping stone into a place I hadn’t even realized existed, introducing me to so many staples of the scene: magazines like Alternative Press and RockSound, bands signed to indie labels like Fueled by Ramen and Hopeless, festivals like Warped Tour and Riot Fest… if it hadn’t been for that album, I don’t even know if I’d have found my way to idobi (and how sad would that be?)!

They broadened my understanding of what “modern music” entailed by using synths and organs and accordions alongside the more usual instruments (drums, bass, guitars). They gave their songs long names that had nothing to do with the lyrics (probably a trick they picked up from Fall Out Boy) and peppered those lyrics with literary allusions; I read Invisible Monsters a few months after “discovering” Panic! and found “Time to Dance” to be a highly accurate adaptation. They taught me how to say “surreptitious”, which quickly became one of my favourite words, and got my teen heart beating faster with their creative videos and photo shoots. And they showed me that anything was possible if you had the gumption: they were barely out of high school, when suddenly “I Write Sins Not Tragedies” was beating out the likes of Madonna and Christina Aguilera to win MTV’s Video of the Year. It was inspiring and amazing to watch and since then, love them or loathe them, they’ve continued to fascinate us.

Over ten years, it hasn’t been all raindrops on roses or girls in white dresses for Panic!: the lineup has fluctuated and Brendon is the sole founding member remaining, though they gained an asset when The Brobecks’ Dallon Weekes joined as bassist. Their sound has expanded and evolved, running the gamut from electro-pop to mellow sixties jams to rock ‘n’ roll and everything in between. Meanwhile, I’ve grown from a teenaged fangirl listening to them in my high school’s cafeteria into a twenty-something fangirl with a real job and a Pretty.Odd.-inspired tattoo (but that’s a story for another time).

What hasn’t changed, though, is my love for the band and their effect on their fans. I still get that fluttery feeling when I hear they’re releasing new music.They can still command large crowds who scream for old songs as well as new, and Brendon is as charismatic and flamboyant onstage as ever. Despite the changes, they’re still making good on the promise they made on their first single: they swear to shake it up if you swear to listen. And I will definitely keep listening. 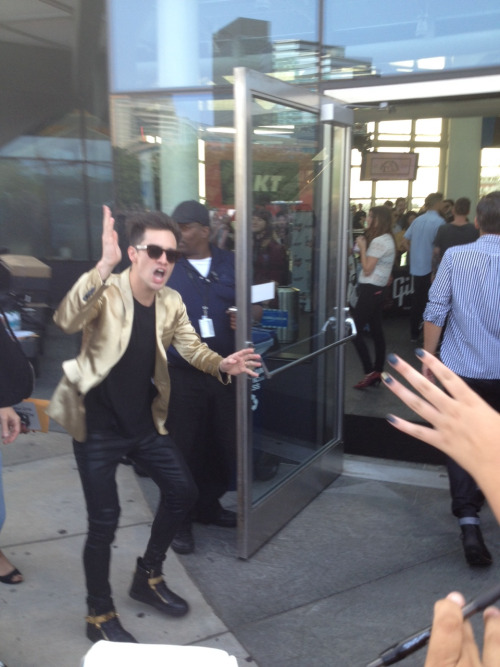