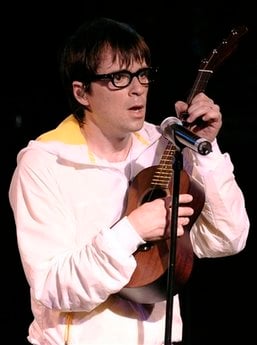 ALBANY, N.Y. – Weezer has canceled the rest of its December tour after the lead singer was injured in a bus crash in New York.

Cuomo and Kim were hospitalized after the accident in the upstate New York town of Glen. That’s about 40 miles west of Albany. They were traveling to a show in Boston.

A message on the band’s Web site says Weezer is canceling the rest of its Raditude tour and will try to reschedule those dates.

Publicist Jim Merlis says he won’t comment on the crash.