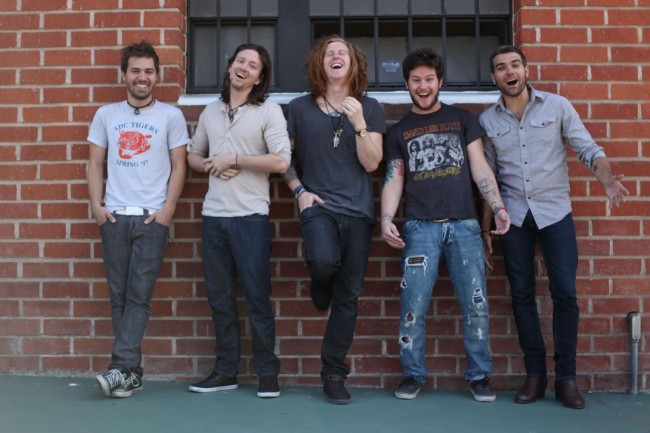 We the Kings will be hitting the road with Breathe Carolina, T. Mills, and The Ready Set on the appropriately named Summer Fest tour. Check out the dates below.

Tags: We The Kings