If you follow the Geek Girl Riot Twitter you already know This Is Us is a stellar series. The characters, the writing, the feels. We devour this show every week and then message to see who’s ready to talk about it. The last episode “Memphis” broke our hearts and rebuilt them. Let’s see what this week’s episode holds.

The entire Pearson family gathers at Randall’s for an unusual party. Kevin and Sophie’s relationship deepens on the night of his play’s premiere. Kate struggles to open up to Toby about her father’s death. Tensions are high between Jack and Rebecca as she leaves on tour with her band.

There’s a lot of excitement around the idobi offices for this one, and the early reviews are solid. We’ve even heard we’re going to get Kong vs. Godzilla. While we’re placing bets on the lizard, look out for our review of Kong this week. In the meantime, “Is that a monkey?” 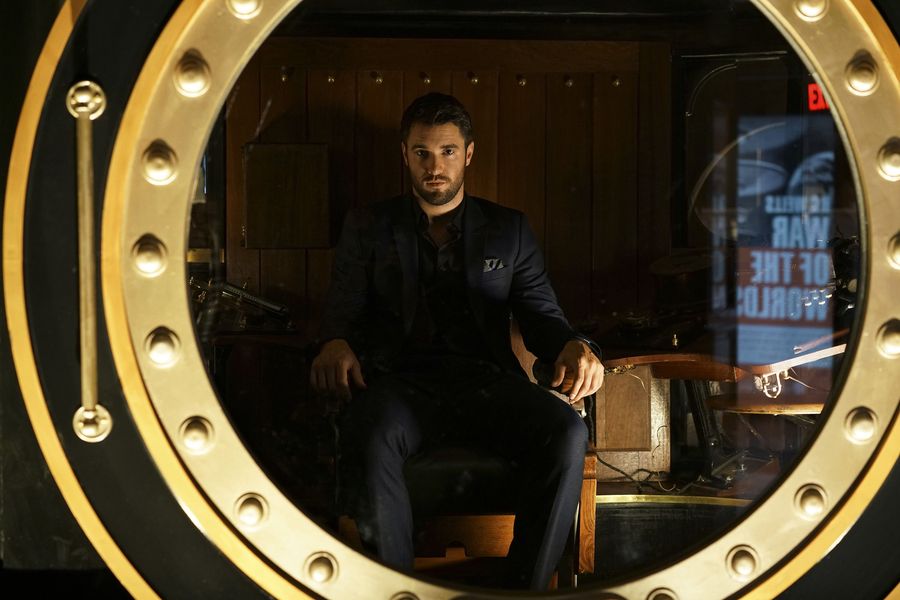 Last night saw the release of two new time travel shows: ABC’s Time After Time, based on the 1979 movie + novel of the same name, and Fox’s Making History. The first is a duel between H.G. Wells and, his former friend, Jack the Ripper in the time machine they share. The latter is a comedy about three jackasses “from two different centuries as they try to balance the thrill of time travel with the mundane concerns of their present-day lives.” Add these two to NBC’s first seasoner Timeless, and the April 15 return of BBC’s Doctor Who, and we don’t know when we’ll be this spring, but we know we’ll be having a good time.

Well, damn. They keep messing with our heads.

Every iteration of Taken is good stuff. From the unofficial source material, Schwarzenegger’s Commando (we like it, okay?), to Liam Neeson’s 2009 hit film, to this enthralling new series. When a property has good bones it continues to deliver and the Bryan Mills character is a great one.

“This is the new world, and in this world, you can be whoever the fuck you want.”

In honor of Women’s History Month, HBO is celebrating influential women — both real and fictional. To kick off the month, here’s a new promo highlighting these women and their roles: