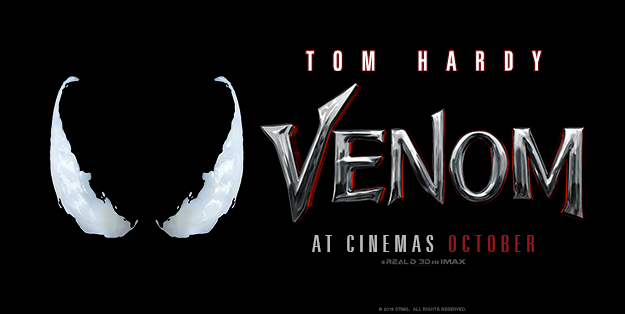 Sony & Marvel are taking teasing to the next level with the new trailer for Venom. In the teaser, Tom Hardy’s character Eddie Brock takes us through the origins of most superheroes, and how everyone has their demons (of course, most of us don’t have the power to flip cars over at will, but the symbolism is pretty damn chilling). It’s enough to send shivers down your spine…and yet, you’ll have to wait to actually get a glimpse of Venom himself.

It looks like the film is building up to the big reveal of the Spider-Man antihero in all his glory, and consider us intrigued. Venom is set for release on October 5th—and we still have a full trailer to uncover before then…