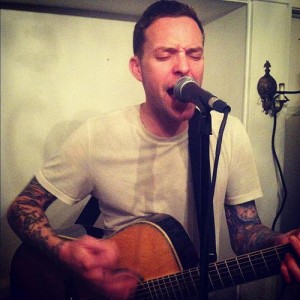 Vinnie Caruana (I Am The Avalanche, The Movielife) has announced plans  release his debut solo EP in early 2013 on I Surrender / Run For Cover Records.  Caruana has recently entered the studio with RX Bandits member Steve Choi at Bright Mountain Studios in California where he’ll remain until October 27th.

On the new release, he stated, “I really felt like I owed this to myself and to all the people who have supported my music for so long. I won’t let either of us down.”

Tags: I Am The Avalanche, RX Bandits, The Movielife, Vinnie Caruana