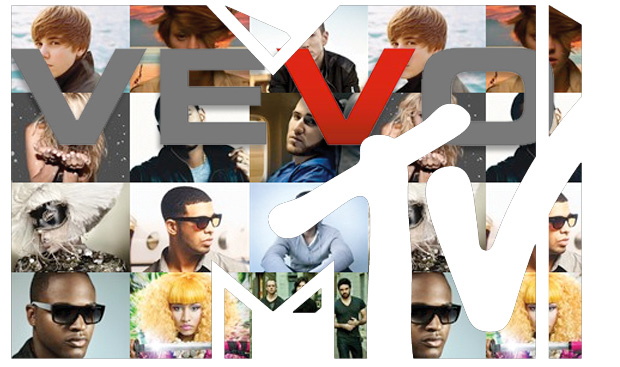 Once the most popular vehicle for music promotion, MTV has just lost its access to the world’s largest record label.

Universal Music Group announced Friday that  MTV.com will no longer be carrying its artists’ music videos, a big blow for the music channel given that UMG represents 25 percent of the global market. Instead, the label will broadcast its videos via the online music video site Vevo, the Hulu-for-music-videos platform that has been growing in popularity with help from partner YouTube.

Vevo has cut deals with three of the four biggest record labels — UMG, Sony, EMI — but has not been able to pull in the fourth, Warner Music Group. When I last spoke with Vevo SVP of business development  Julie Lee, she assured me that discussions with WMG were ongoing. Now, it appears that any negotiations have come to a screeching halt.

In WMG’s  earnings call this past week, chair Edgar Bronfman touted the company’s recently  inked deal with MTV to sell ads for the label’s music videos across the network’s digital and mobile platforms. Bronfman stressed that MTV’s sales force was ten times the size of WMG’s, and would aid the label’s digital efforts and increase artist visibility.

“MTV has been unwilling to negotiate a fair syndication deal with Vevo to carry our artists’ videos and consequently our videos will not be shown on their online properties,” a UMG spokesman told  CNet. MTV released a statement saying it was “disappointed by this move” and that it hoped “UMG will work with us toward a fair resolution.”

The winner in all this back and forth is clearly Vevo. While still not having access to WMG’s content, the deal dealt a major blow to competitor MTV with its loss of UMG. The question now becomes: Will the other majors, Sony and EMI, follow suit?

That all depends on the how well these partnerships play out. As WMG head Bronfman explained, the deal with MTV is not long-term, but its “success would extend the deal.”