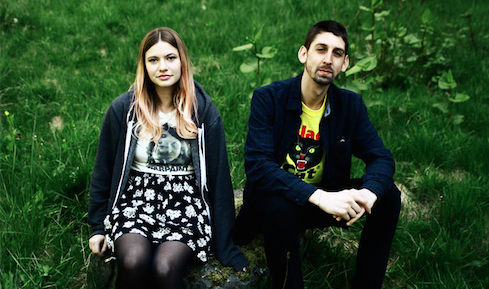 Tigers Jaw have announced an upcoming live acoustic album titled Live at Studio 4, which will be released June 30th. The album was recorded with the    prominent producer and engineer for indie and punk artists Will Yip (Balance and Composure, Circa Survive, La Dispute). Live at  Studio 4 will be released with Memory Music, Yip’s new imprint and team-up with Run for Cover Records. The band is currently streaming a new acoustic song “Teen Rocket” over at VICE, which you can hear below.

Tigers Jaw will release 11 acoustic live tracks on the upcoming album, in addition a  Title Fight cover of the songs, “Safe in Your Skin” and “Where Am I?” The band are also heading out on the road to play a handful of acoustic shows in support of the release. 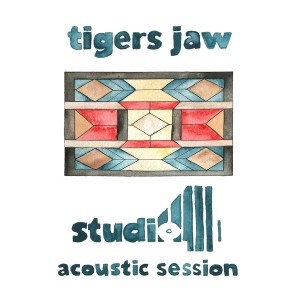 The album is currently available for pre-order at the Memory Music webstore.