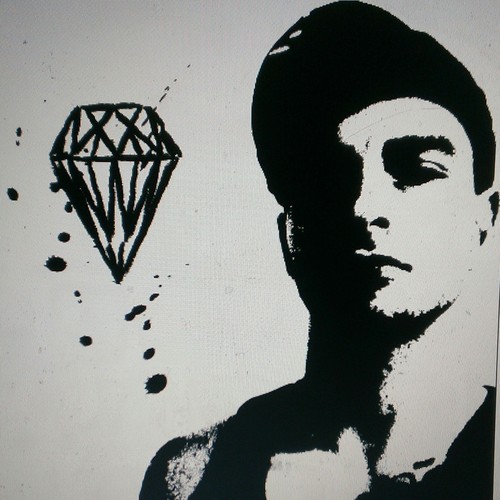 Thief Club, the solo project of Nick Thompson from Hit The Lights, has released a brand new song titled “My Heavy.” The song is taken from the album that is planned to release later this year. The song features guest vocals from Will Pugh of Cartel. Listen below!