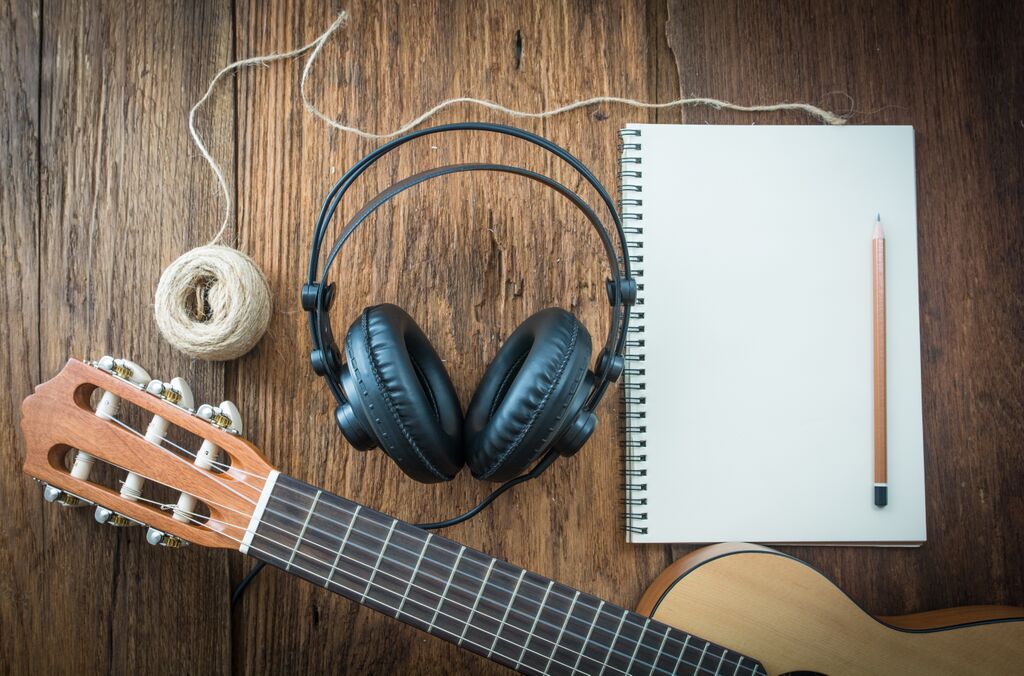 It’s a truth universally acknowledged that no matter how antisocial we might be in real life, we’re all looking for someone–or something–we can relate to. The teenage years are hard to navigate. Emotions run high and there’s usually a feeling of being misunderstood or something of an outcast. As alternative music fans, we already have our musical niche, so why not look for solidarity in fiction? What could be better for an isolated teen than to see themselves in a character? That’s where young adult (YA) novels come in. In the past few years, there’s been a pleasant influx of YA novels that feature alternative music junkies just like us.

But why alternative music and not, say, pop? Pop fans are music fans too, after all. However, alternative music arguably has fewer boundaries; it’s not expected to hit the same marks as pop music, which allows the bands to say pretty much whatever they want. These are the songs that aren’t necessarily played on mainstream radio, but somehow they manage to get to the people who need to hear them. There are also a lot more subgenres that fall under the “alternative” umbrella, including rock, pop-punk, and indie–basically anything that’s not pop. So, if an author wants to reach out to a broader young adult audience, logically they should include music from across all spectrums. Why name-drop a mainstream supergroup like One Direction when you can throw a bone to the underdog and let your protagonist gush over You Me At Six? I promise we’ll appreciate it.

Not only does YA make up a huge part of the book industry right now, it is also the only market actively breaching the gap and connecting with music-loving readers who spend all day plugged into their headphones, waiting to go home and obsess about music some more. Before young adult novels started to incorporate alternative music, fans like us were often left feeling disconnected from the protagonists. Instead we found kinship with the outcast secondary characters–who were shunned because they had a couple of extra piercings, a visible tattoo, or liked My Chemical Romance. Now we have more options, more characters who listen to the same music as us, flail around at live shows, and spend ridiculous amounts of money on band merch. Plus, with more YA novels being adapted for the big screen, an effort is being made to maintain the connection across the different forms of media.

The increased presence of alternative music on YA-friendly film soundtracks can be attributed to the success of the Twilight soundtrack: Muse, Paramore, Linkin Park–not what you would normally expect on a soundtrack for a movie based on a popular teen novel in 2008. Yet it’s one of the best-selling movie soundtracks, was nominated for two Grammys, and helped pave the way for other alternative artists hoping to get a song into a movie. Take a look at the soundtracks for the last two John Green-penned films and, while you’ll see big pop names like Ed Sheeran and HAIM, you’ll also see Vance Joy, Vampire Weekend, and Kodaline. Now all it takes is a well-placed alternative song in a movie trailer and there will be an increase of teens and twenty-somethings in the audience come opening day.

Books, on the other hand, don’t have a physical soundtrack. There’s a small niche for music fiction, but it’s something that needs to be nurtured and expanded. Not unlike alternative music or its subgenres, music fiction isn’t for everyone but it connects with those who need it most. Those fans, the readers, then spread the word, introducing the book to other people, essentially building a sense of community with their like-minded peers.

When readers stumble across a book that references one of their favorite songs or a band they admire it takes the experience to another level. Suddenly, you’re right there with the character, hearing what they’re hearing, feeling what they’re feeling. Yvonne Prinz, co-founder of San Francisco’s Amoeba Music, injected her passion for records in her YA novel Vinyl Princess, making it easy for those of us who wax poetic about vinyl to relate to her spunky protagonist. Likewise, the titular character in Robin Benway’s Audrey, Wait! creates playlists including Taking Back Sunday and The Ramones, and we can’t help singing along with her.

Additionally, a connection is made between the reader and the author who alludes to a lesser-known band rather than falling back on the current big pop artist. It implies a sense of honesty, that they made the choice to include that band because they too are a fan and they weren’t just throwing out names to appeal to “kids these days.” In Michelle Falkoff’s Playlist for the Dead, a book that references bands ranging from Nine Inch Nails to Skylar Gray, one chapter kicks off with Blink-182’s “Adam’s Song”. Not only did the song perfectly reflect the book’s main plot (the protagonist is dealing with his best friend’s suicide) but, as a pop-punk fan, I knew to have my tissues ready.

YA novels deal with a whole range of topics. The stories aren’t limited to popularity contests and they don’t have to have a happy ending. They explore the whole scope of life, from first loves and first breakups to depression and death and feeling like the fate of the world rests on your shoulders (sometimes literally, in the case of dystopian novels). Whatever the character is feeling, there’s probably a song for it. Songs about loneliness or being misunderstood. Songs about friendships and optimism and finding a bright side to life. Songs about love and heartbreak and suicidal thoughts and feeling angry for no reason. It’s like being in the mind of a volatile teenager; both YA novels and alternative music can express anything from childish behavior to the feeling of growing up too soon, all in the span of a single thought, chapter, or song. What better way is there to win the Hunger Games of  teenage life than with a killer soundtrack?

Check out the article in this month’s Substream!