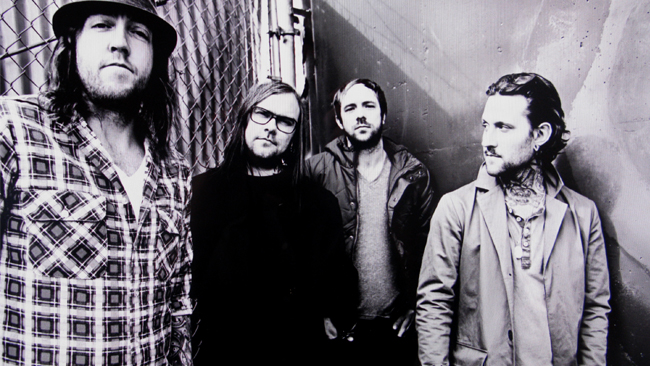 The Used is set to release a new album on April 1st. The record, Imaginary Enemy, will be the band’s sixth studio full length. It comes in on the heels of 2012’s Vulnerable, which sold 32,000 copies in its first week, and 2013’s The Ocean of the Sky EP. Imaginary Enemy is available for pre-order here. Check out the tracklist and cover art below. 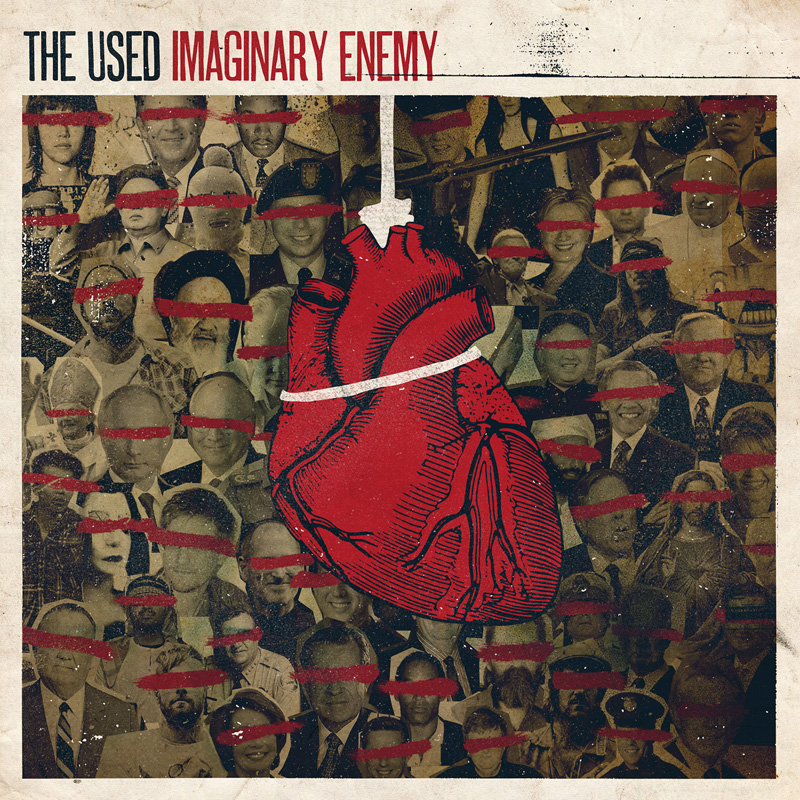