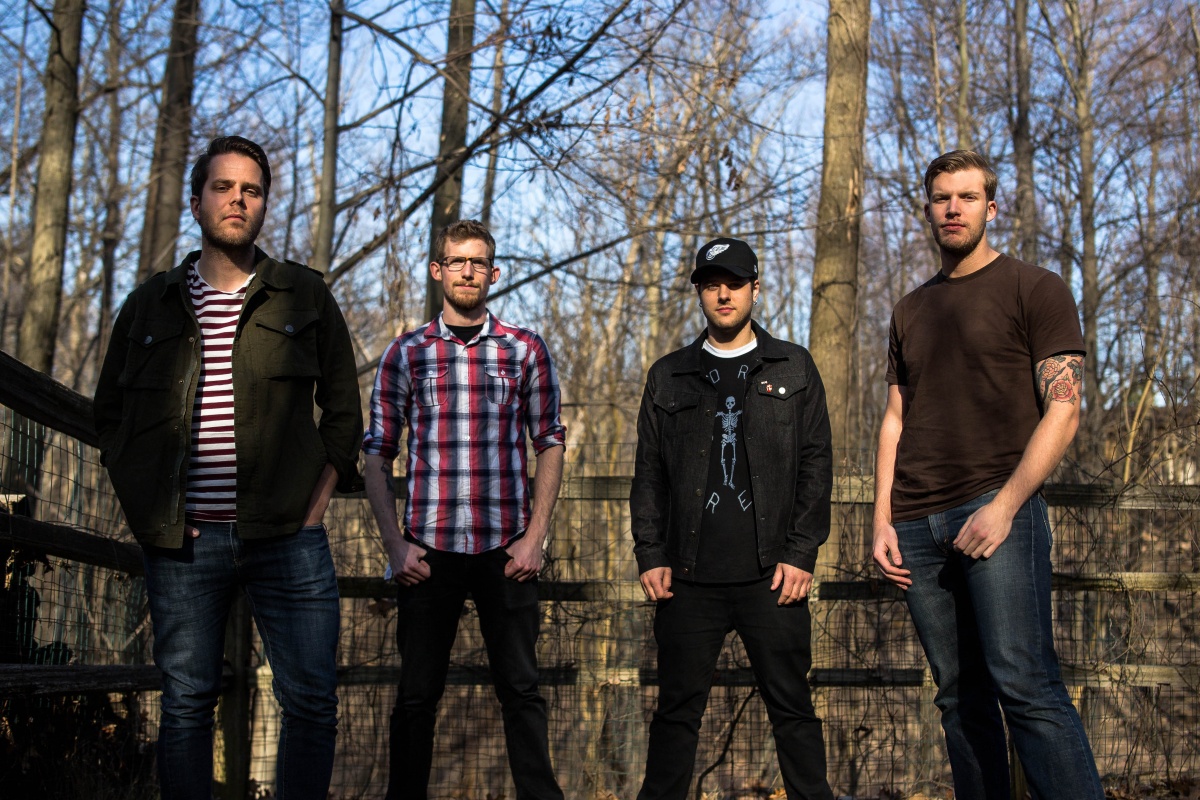 The Swellers have announced that they will be  embarking on their final tour across the UK, kicking off April 21st in Birmingham. The band have been around for over a decade, with five full-length albums under their belt. Back in 2014, they announced their breakup, and since then, The Swellers have played strings of farewell tours across North America. Check out the tour dates below–this is one you won’t want to miss. 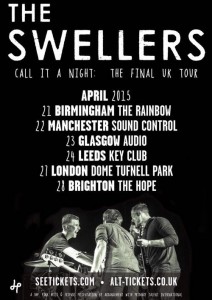