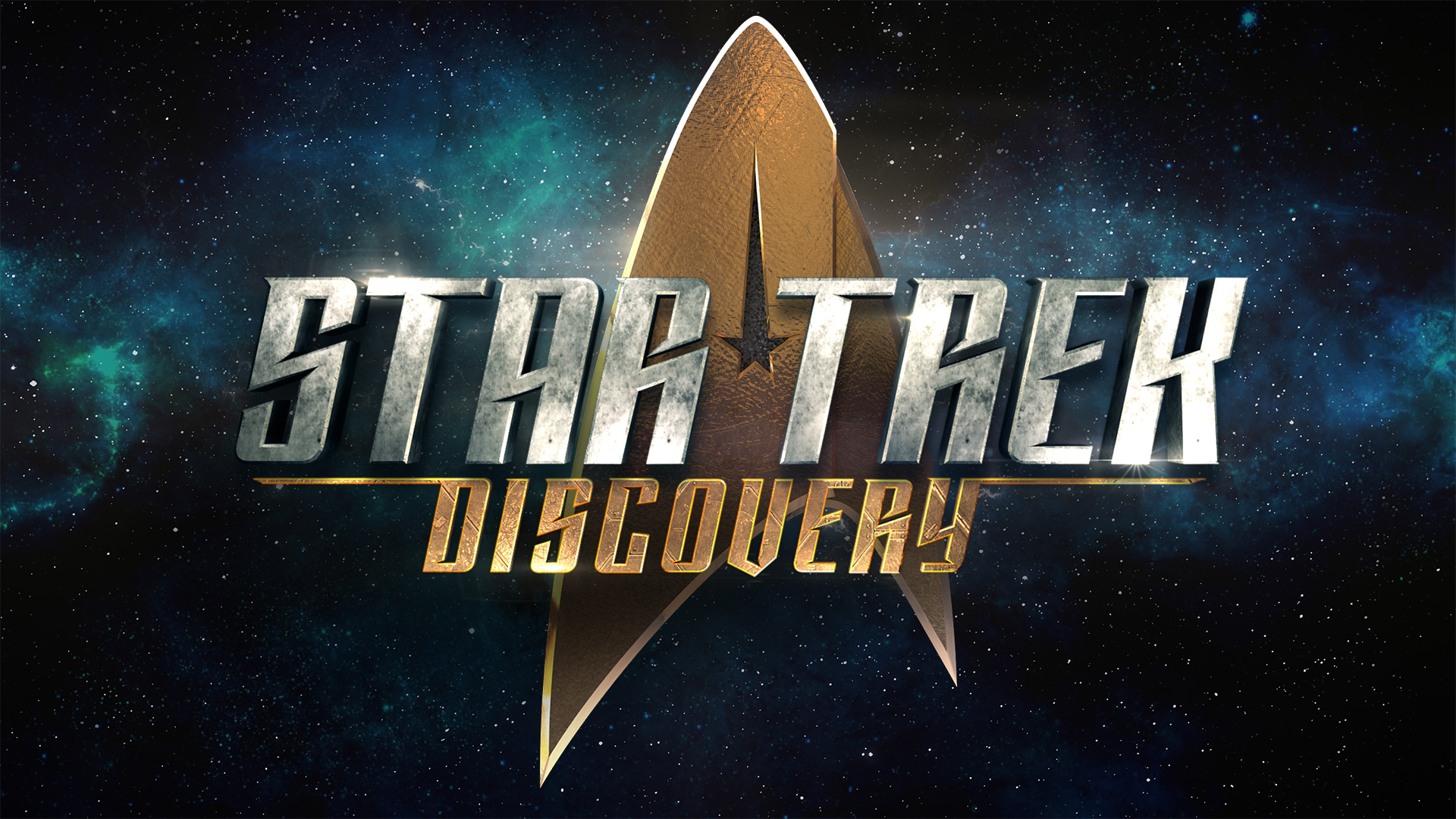 Pike, Spock, and Sneezy…yup…along with the full Star Trek: Discovery crew are coming to all your devices in early 2019. Um yeah, we’re geeked after watching the first look trailer for the second season of Discovery. Fans got a sneak peek at the highly anticipated S2 premiere episode during a San Diego Comic Con (SDCC) panel with cast and executive producers. We can’t even speak because we have to go watch it again and again and…you know what’s up. While we do that, here’s the latest news and the trailer from SDCC and CBS:

“Co-creator and executive producer Alex Kurtzman, who directed the season two premiere, also announced at today’s panel the plan for STAR TREK: SHORT TREKS. The four SHORT TREKS episodes will roll out monthly beginning this fall, and will be stand-alone stories, each running approximately 10-15 minutes. Each short will be an opportunity for deeper storytelling and exploration of key characters and themes which fit into STAR TREK: DISCOVERY and the expanding “Star Trek” universe.

Rainn Wilson will return to play Harry Mudd in a short he will also direct, and Aldis Hodge will star in another as Craft, a man who finds himself the only human on board a deserted ship. Additional episodes include a deep dive into Saru’s (Doug Jones) backstory as the first Kelpien to join Starfleet, and Tilly’s (Mary Wiseman) journey aboard the U.S.S. Discovery and her friendship with an unlikely partner.

‘There is no shortage of compelling stories to tell in the ‘Star Trek’ universe that inspire, entertain, and either challenge our preconceived ideas or affirm long held beliefs, and we are excited to broaden the universe already with SHORT TREKS,’ said Kurtzman. ‘Each episode will deliver closed-ended stories while revealing clues about what’s to come on in future STAR TREK: DISCOVERY episodes. They’ll also introduce audiences to new characters who may inhabit the larger world of ‘Star Trek.’

Now on to the show!