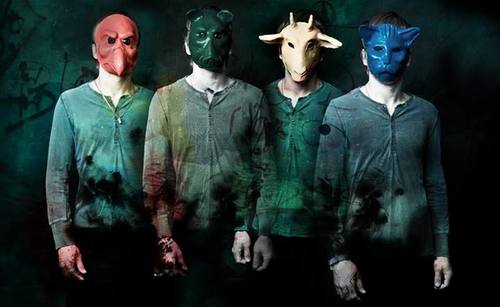 The Sound Of Animals Fighting have reunited and announced a string of shows. The band whose last album was released in 2008, features Circa Survive frontman Anthony Green, members of the Rx Bandits, amongst other musicians. Support for the shows will come from Unwed Sailor and The Appleseed Cast. Check out the dates below and head here for more information.