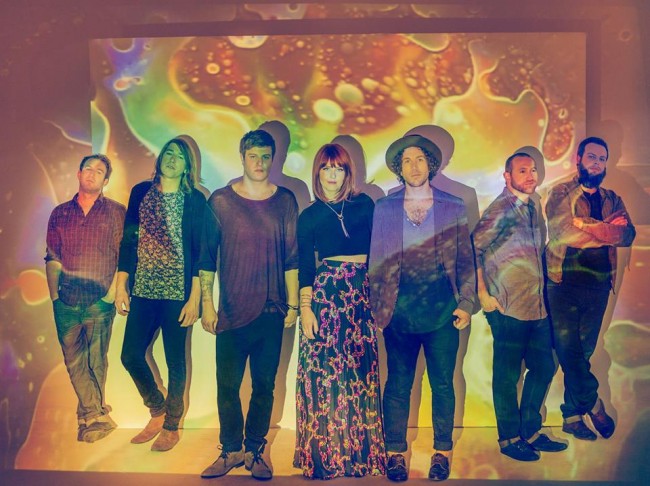 The Mowgli’s are streaming a brand new song called “Through the Dark” below. The song comes from their upcoming album  Kids In Love, which is set to release next April.

After member Michael Vincze’s departure from the band in early February this year, The Mowgli’s decided to continue making music and touring. They finished up a spring headliner in April, and will set out on another headlining tour early next year. The tour will feature Fences and Hippo Campus, and will kick off March 25th in San Francisco, California. The tour will run through the beginning of May. Stream the new song “Through the Dark” and view all the tour dates below. 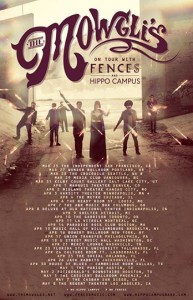