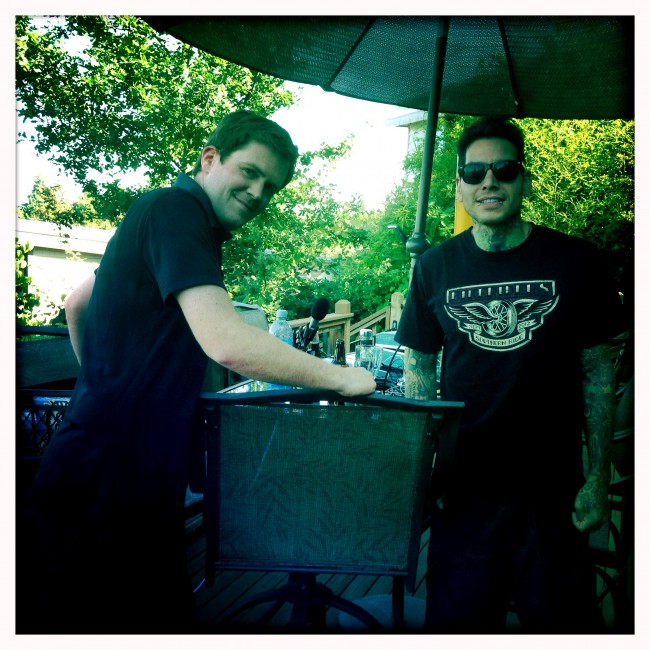 We are doing a special giveaway this episode! Rate and review The Mike Herrera Podcast on iTunes and you could be picked to win this MxPx Jones Soda Bottle or the Travelogue DVD! (open to US only).

From Jason: Originally released by Seattle’s Jones Soda Company in conjunction with MxPx’s release of the album “Secret Weapon.” This bottle, and flavor were limited to a production run of under 1,000 and are long out of print! 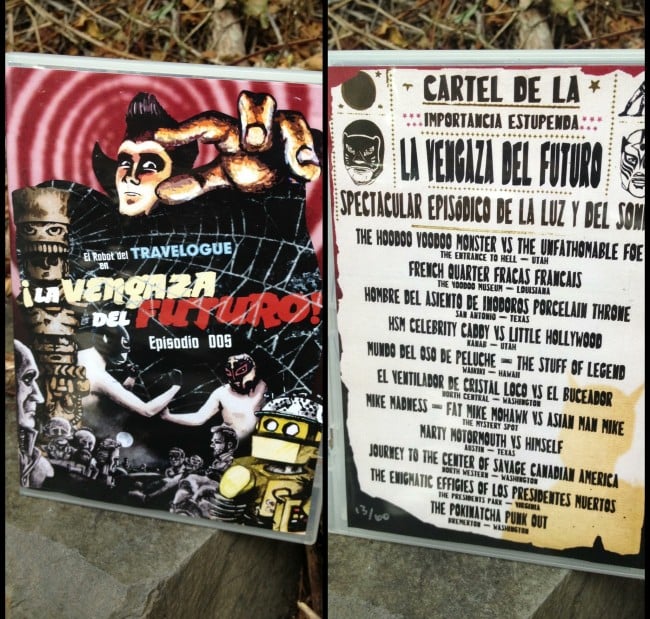 The Travelogue is giving away one limited edition, hand numbered (#13/60) DVD (featuring episode commentary by Mike Herrera and Jason Hockney Zeimet). The DVD includes the “Travelogue: Bremerton” episode with all of MxPx and other episodes with special guest stars (including Fat Mike of NoFX and Mike Park of Asian Man Records)!