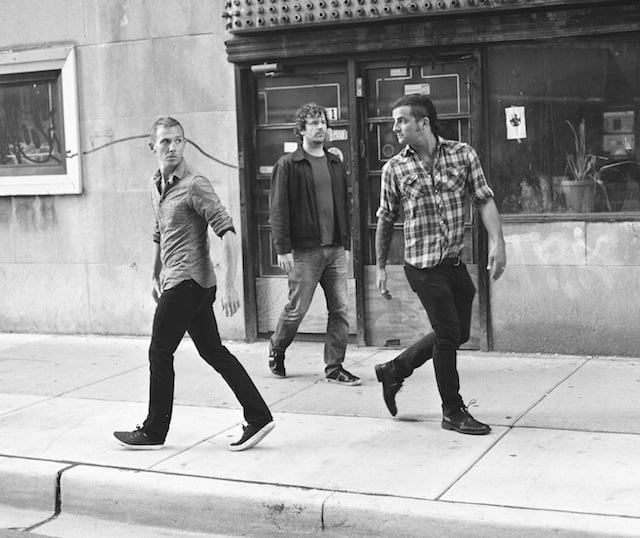 The Lawrence Arms have a released a new music video for “Seventeener (17th and 37th)” over at Spin. The track comes off the band’s upcoming album Metropole, which can be pre-ordered now through Epitaph Records. The video was directed by Ben Pier and depicts the band trying to make it in Los Angeles as everything from a hair metal trio to juggalos. Check it out below!