In order to create the incredibly lifelike wax figures, Madame Tussauds’ studio artists spent several hours with the Jonas Brothers, taking hundreds of measurements and photos to ensure that the figures would be as accurate as possible. The Jonas Brothers even donated the retro style suits and accessories from their “A Little Bit Longer” album cover for their figures to don. At the attraction, visitors will be able to pick up a Gibson guitar or sit behind a set of drums and jam with the Jonas Brothers (or their wax figures, at least.) They will also be able to take photos with, hug and even kiss the figures, which will be positioned on a stage in the “Glamour” section of Madame Tussauds. The Jonas Brothers join music legends Madonna, Marvin Gaye, Beyonce and Duke Ellington, who also have figures in Madame Tussauds Washington DC. 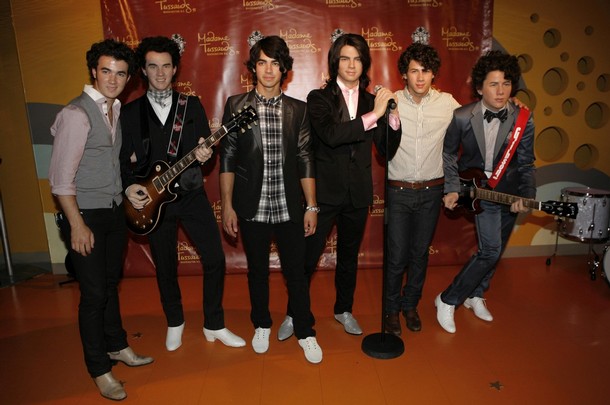 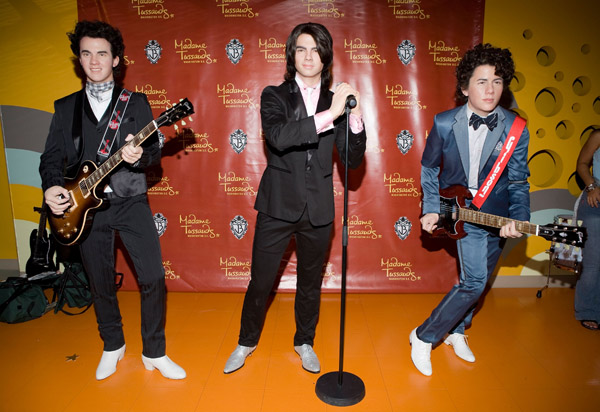 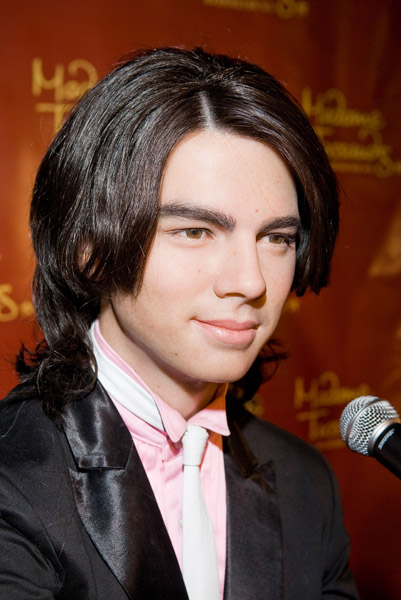 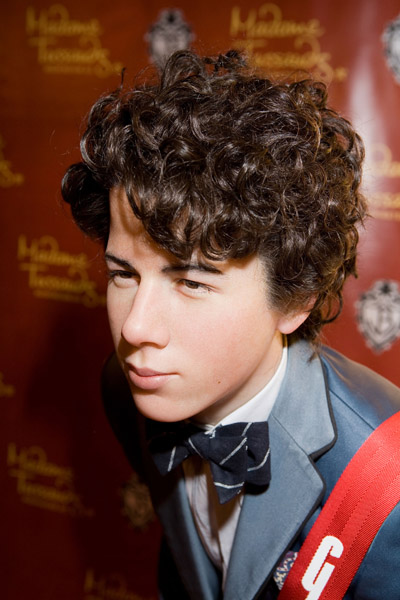 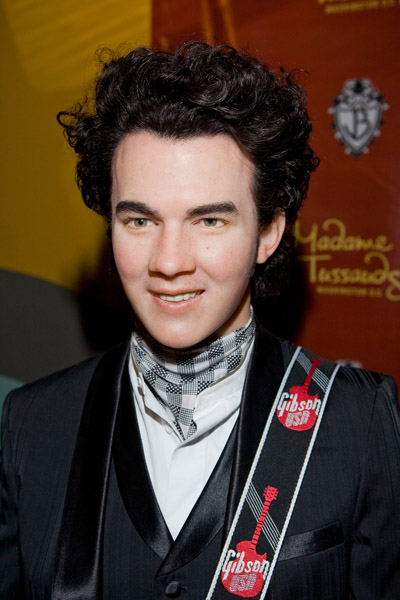