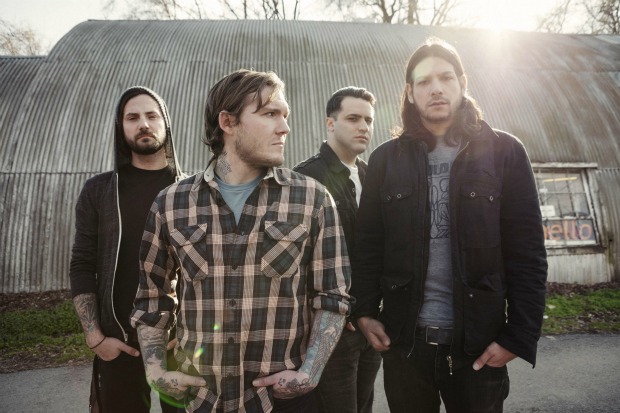 The Gaslight Anthem have announced  their fifth studio album  Get Hurt.  The new album will be released August 19th with Island Records, following the band’s previous release  Handwritten in 2012. The Gaslight Anthem are working on making this album sound different than anything they’ve done before.  Watch the teaser video for the album below along with the artwork and track list, as well as the band’s upcoming fall tour dates. The album is currently up for pre-order on the band’s website. 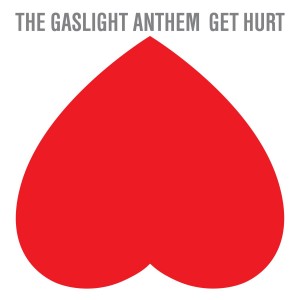