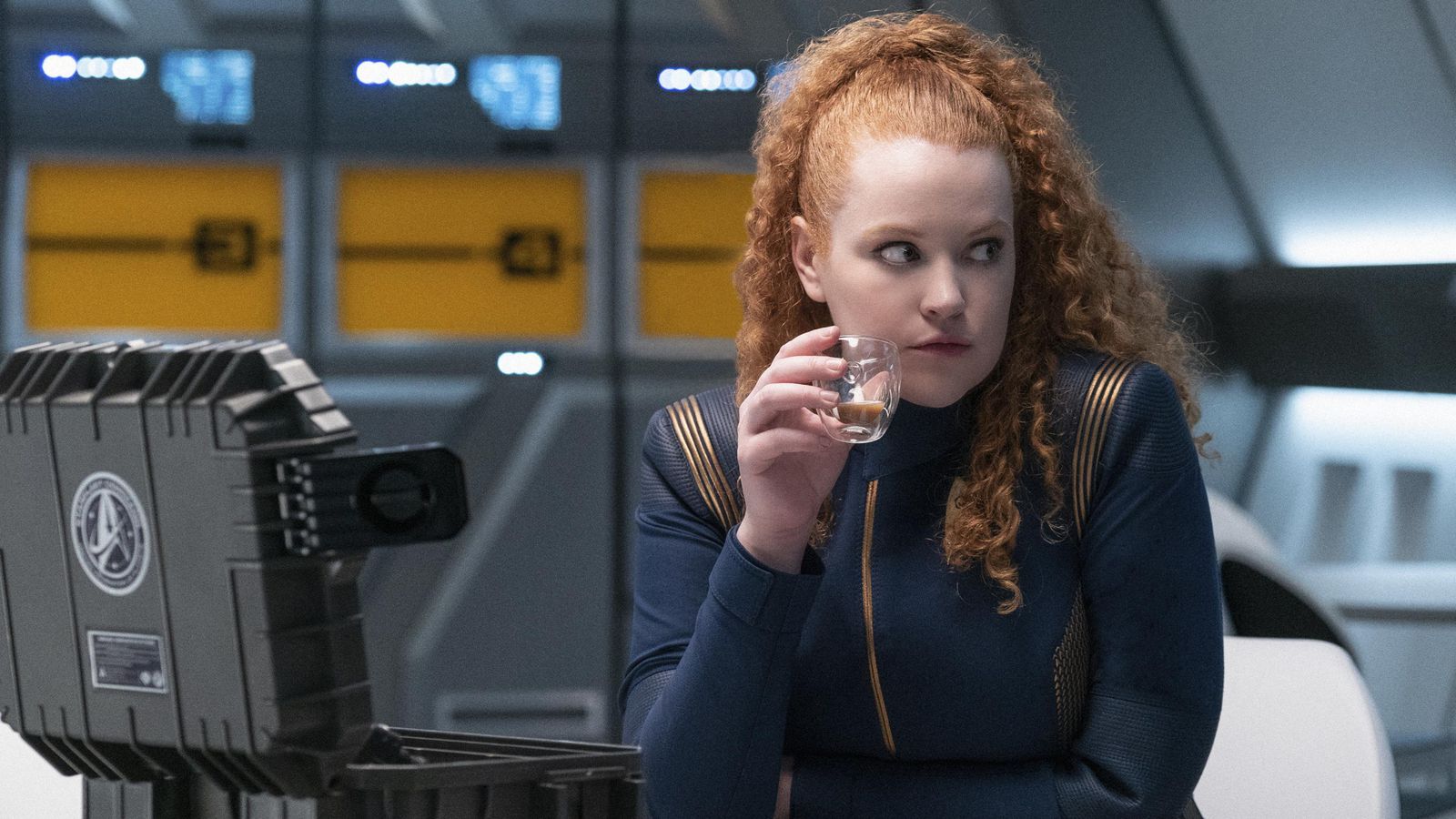 Star Trek: Discovery is boldly taking our hearts to places no Star Trek show has gone before. CBS All Access has just dropped the first episode of Star Trek: Short Treks, a series of four short films focusing on our intrepid U.S.S. Discovery crew. Episode 1 aka “Runaway” follows Ensign Tilly (Mary Wiseman) who discovers a mysterious intruder onboard…one that can turn invisible and wreak havoc but is also in dire need of help.

We’ll be treated to a new installment of Star Trek: Short Treks once a month leading up to the premiere of Star Trek: Discovery season 2. One episode will introduce a new character called Craft (Aldis Hodge), and we’ll get to see stories on Saru (Doug Jones) and Harry Mudd (Rainn Wilson). That seems highly logical and pretty fantastic to us. Check out the trailer for “Runaway” below and then beam on up to CBS All Access right now to watch the full short.