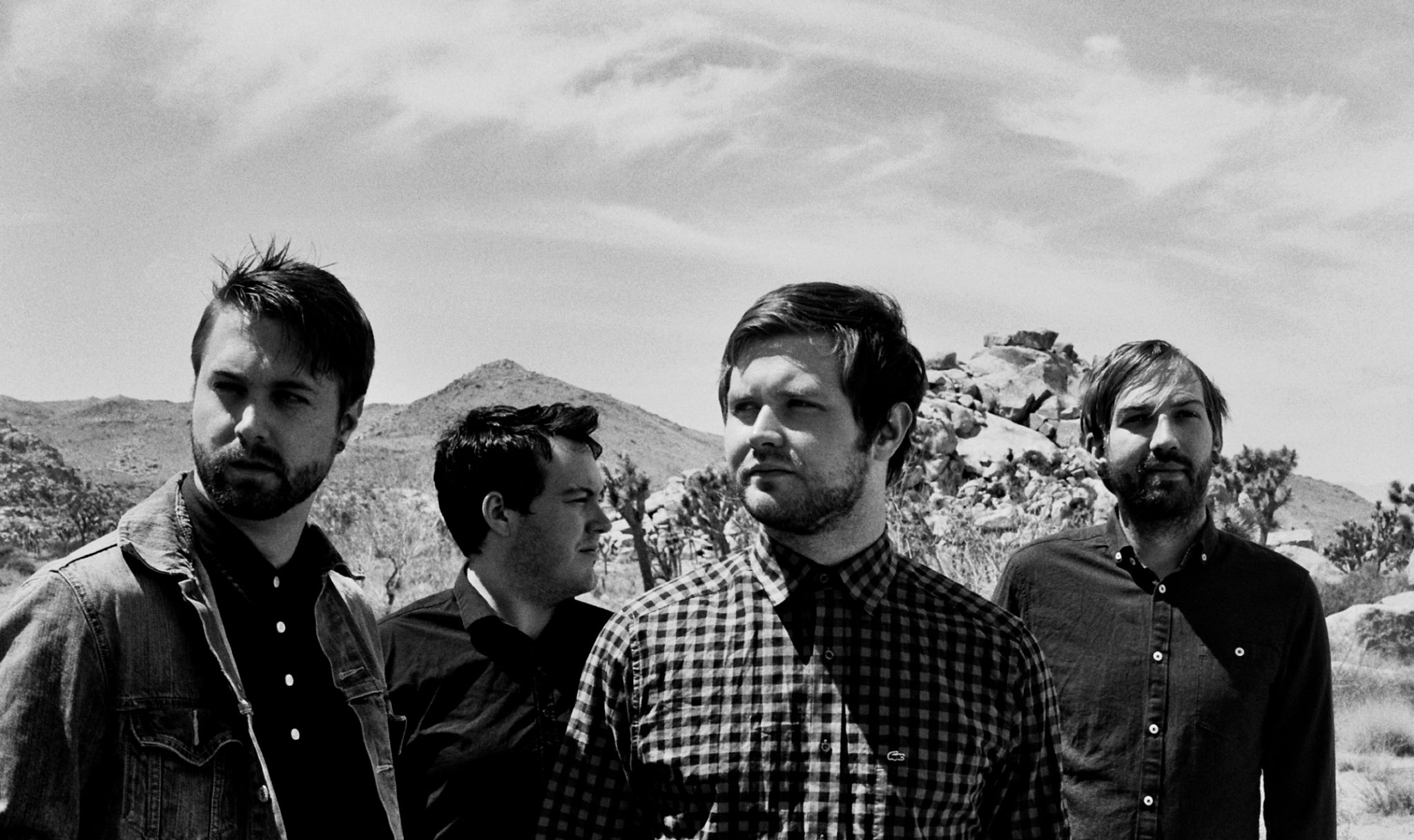 The Dangerous Summer have announced they are officially breaking up. This comes after a blog post from frontman AJ Perdomo announcing his departure. Read a statement from the band below.

To keep you all informed (accurately and unbiased) we are here to let you all know what the real deal is with TDS. Yes we are no longer a band. We would like to thank you all from the bottom of our hearts for letting us travel the world, create albums, and meet some of the coolest people and musicians on the planet.

Thank you for over 50,000 record sales and over 200,000 single sales and a fan base that blew our minds everytime we went on tour.

Sadly the day has come where AJ has decided to take up being a father and focusing on that aspect for his life.

As for future music Matt is planning to release a solo album and Cody has been forming a new band are both planning on releasing new albums sooner than later.

We have been selling our farewell “Albums” tshirt (which are almost sold out) http://dangeroussummer.bigcartel.com/ and next week will launch our ” THANK YOU FOR 8 YEARS” Photo / Memory book. Proceeds will go towards any remaining bills TDS may have and then split amongst the members and used to help record new music.

Thank you all and please continue to listen and spread the love of The Dangerous Summer.