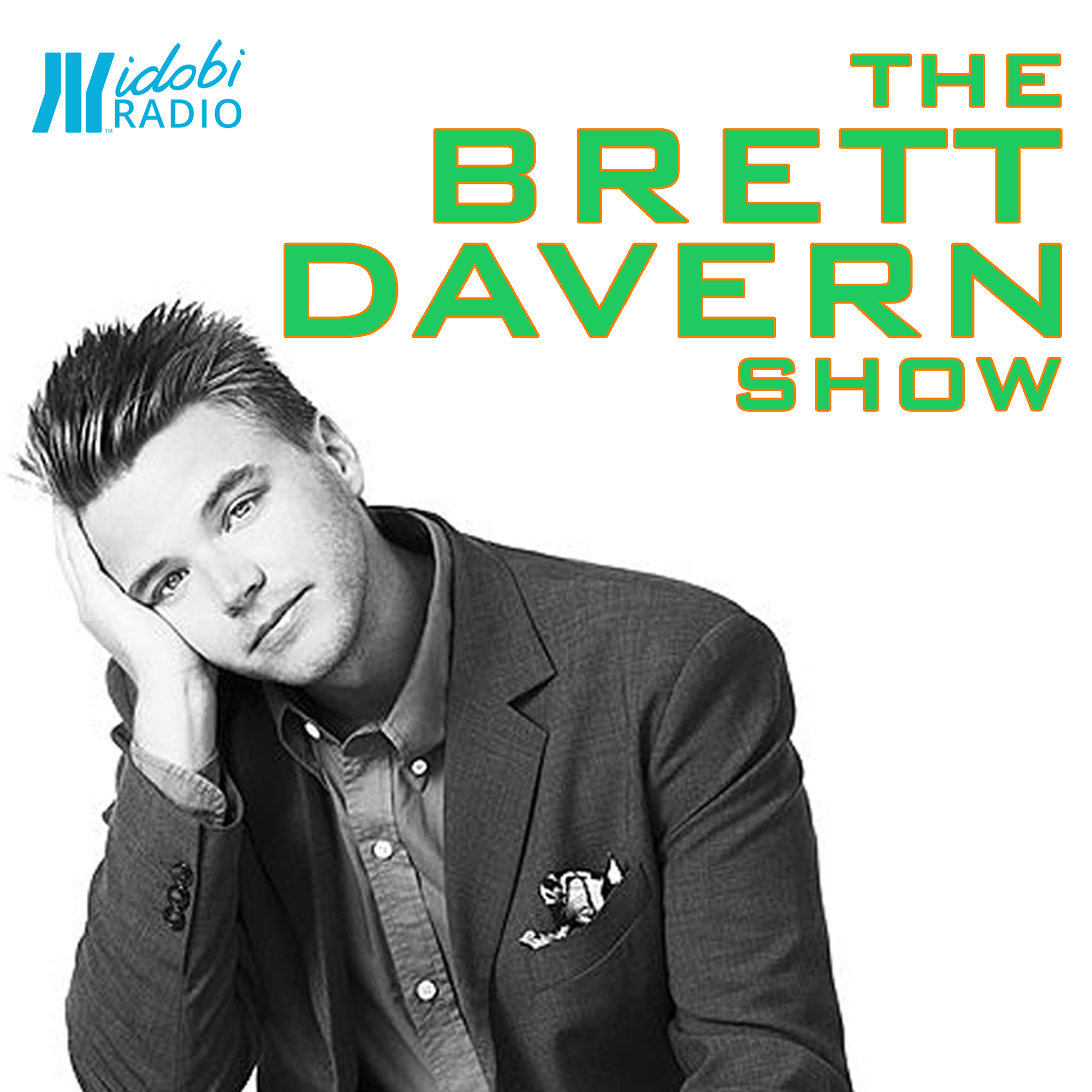 idobi Radio’s first morning show is off to a hot start, and it shows no sign of cooling down this week. Along with news, music, early morning late-night banter, and the kind of general madness you know (and love) idobi for, hosts Brett Davern and Katie Leclerc will also be bringing a handful of guests to the party.

Tune in at 10am ET from Monday to Friday to catch The Brett Davern Show, and take a look at who’s on this week’s schedule below.

or listen to past episodes of The Brett Davern Show here. 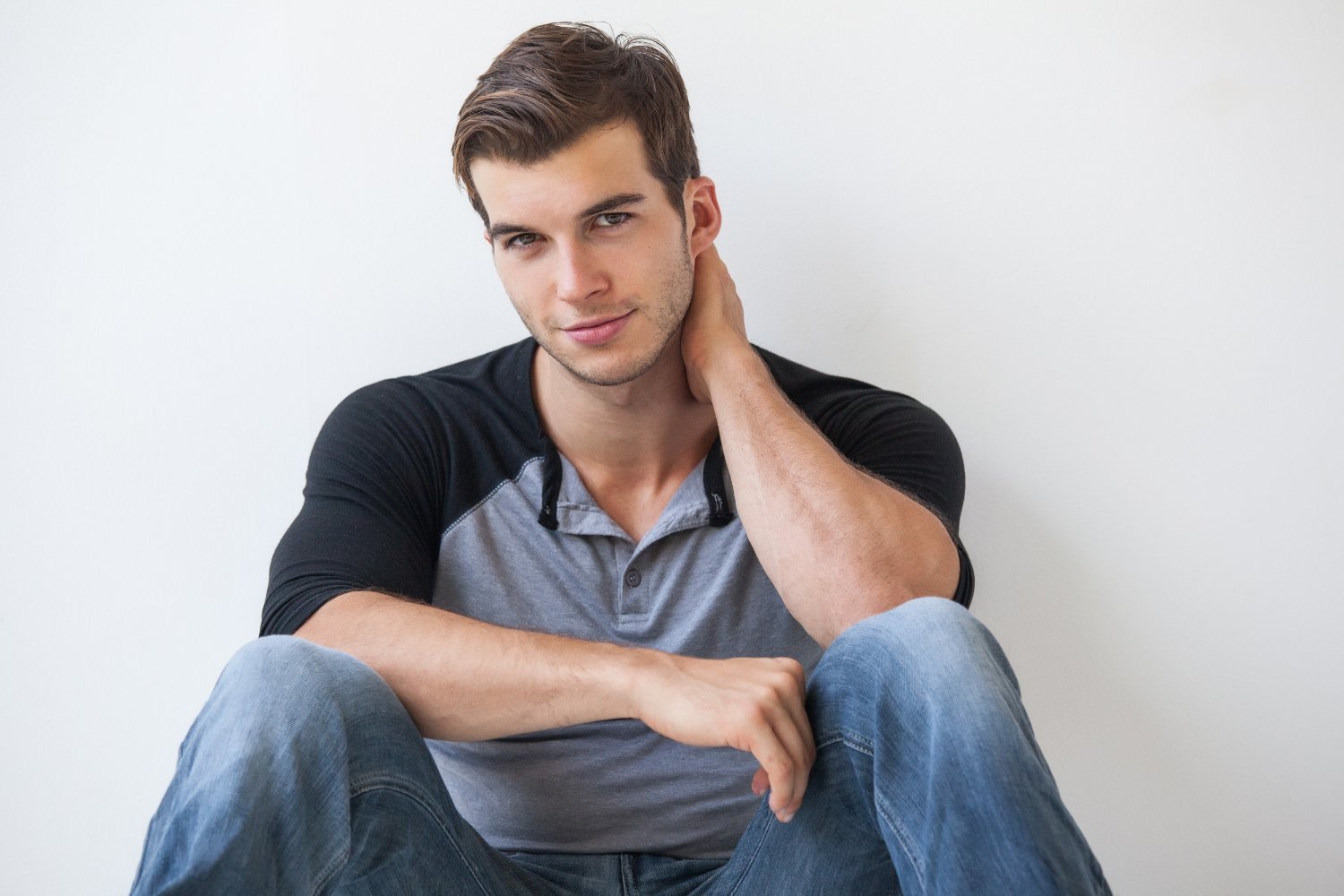 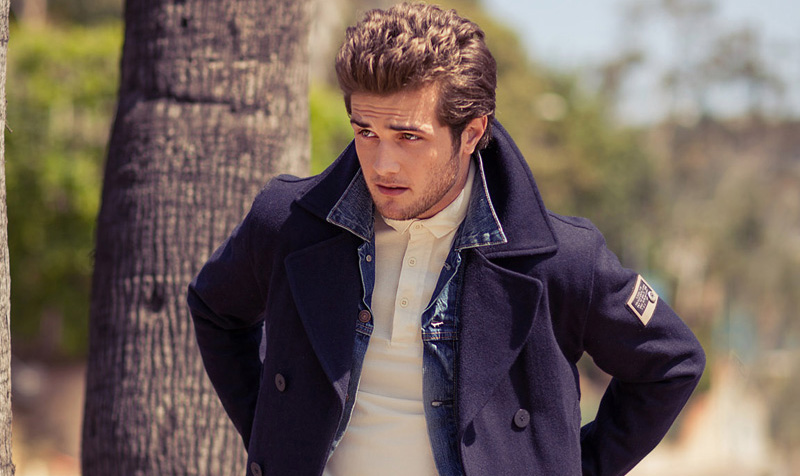 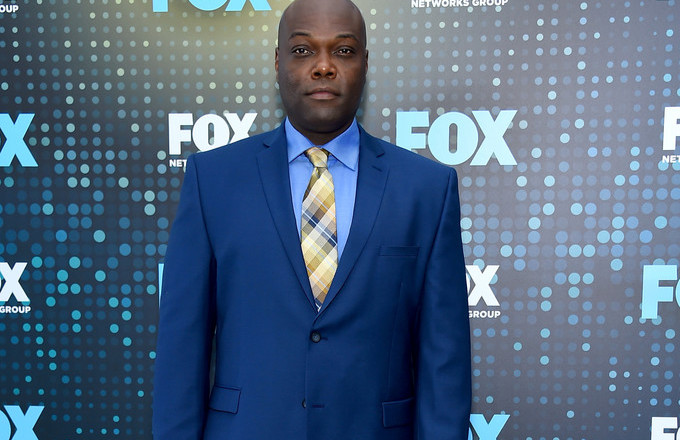 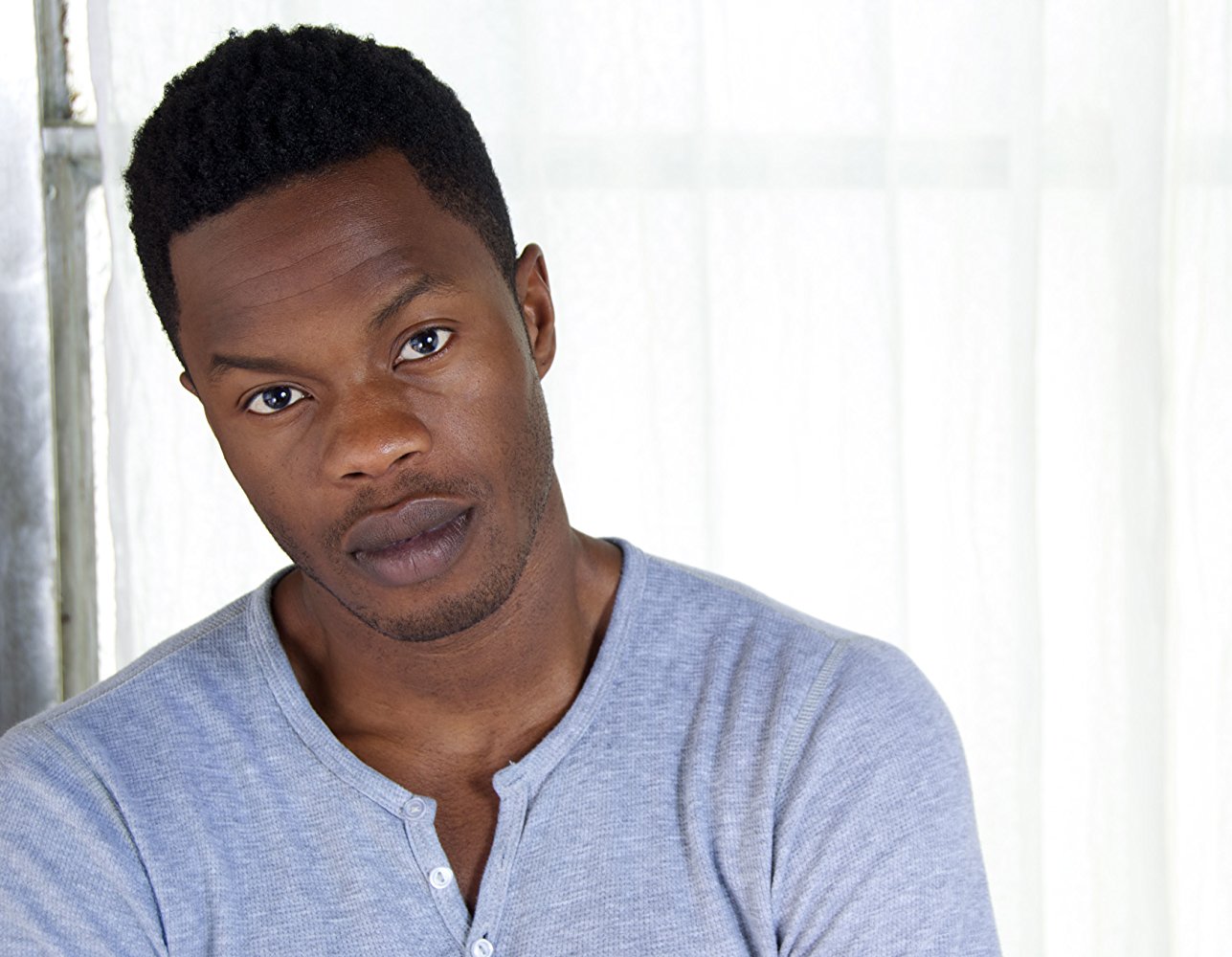