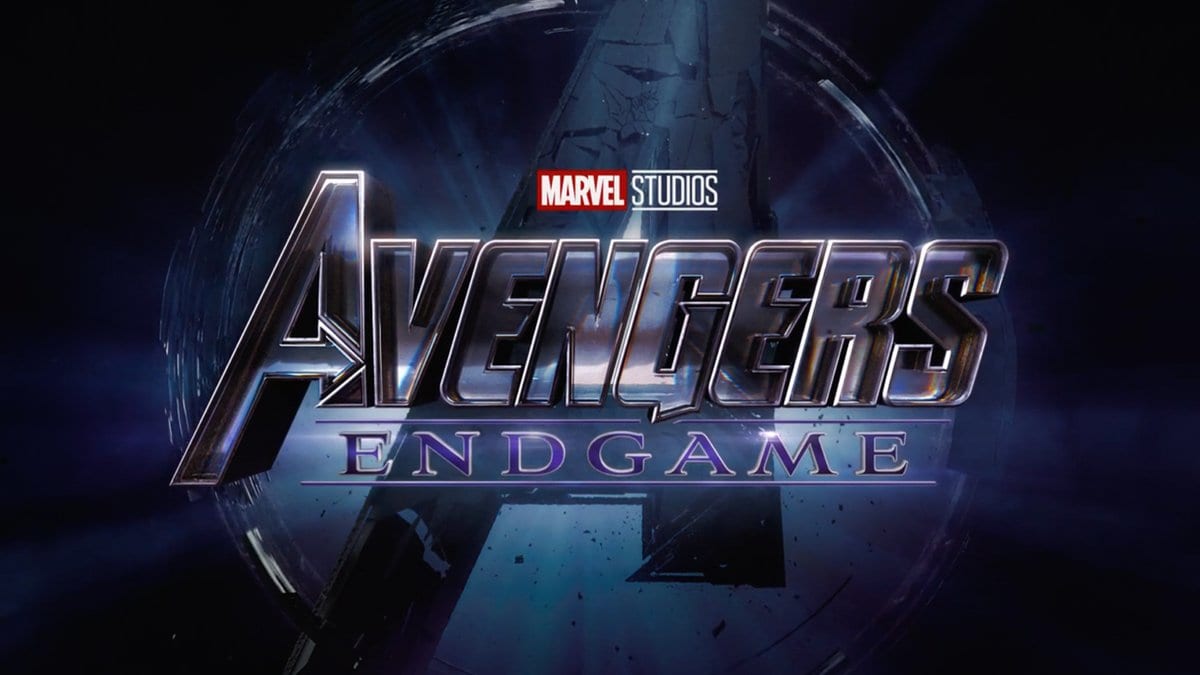 The Endgame is near: Marvel have just released the trailer for Avengers 4 and it’s about to make your heart race while breaking it all at once. The trailer also announces the title as Avengers: Endgame just to add to the foreboding tension. In the video we see the original Avengers trying to put the team back together and figure out how to save the world from Thanos’ (Josh Brolin) brutal attack.

But don’t get too sad—there’s plenty to look forward to, including the arrival of Ant-Man (Paul Rudd)! Avengers: Endgame will hit theaters in April so prepare yourselves for the forthcoming rollercoaster of emotions by hitting play on the
trailer below.