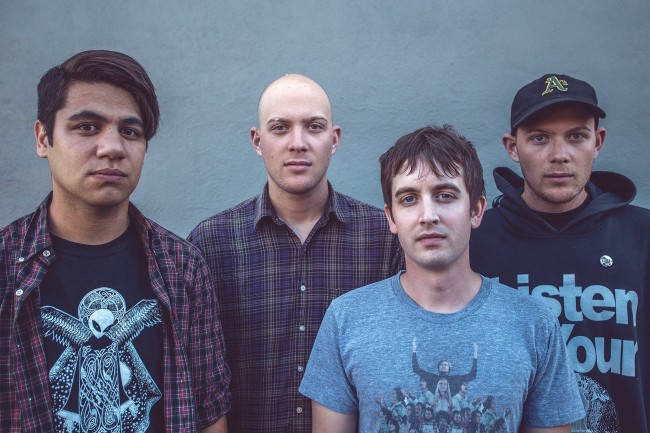 The American Scene have announced details for their upcoming full length album, titled  Haze. The album will be released September 9th through Pure Noise Records. The sophomore effort was produced by Sam Pura, who has also worked with artists The Story So Far and Polar Bear Club.  The band are currently streaming a brand new song from the upcoming album, titled “Royal Blue,” which you can stream below!

“Going into it, we were much more conscious of the sound we wanted and what we wanted to portray with the songs. A great deal has changed about our lives since  Safe For Now  and we think  Haze  clearly reflects that in a concise and brilliantly framed light. We’ve grown with this record, just as we had with the last and we’re very excited to see what it is that we can accomplish next.”

Check out the new song, track list, and album art below! 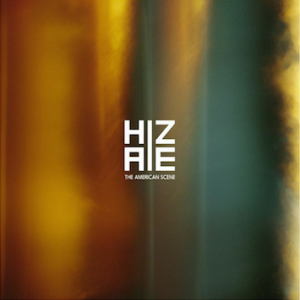 The band has launched pre-orders for the record through their web store, with some bundles featuring the previous release  Safe For Now  as well as a split from bassist Matthew Vincent and Alexander Correia of The Tower and the Fool.