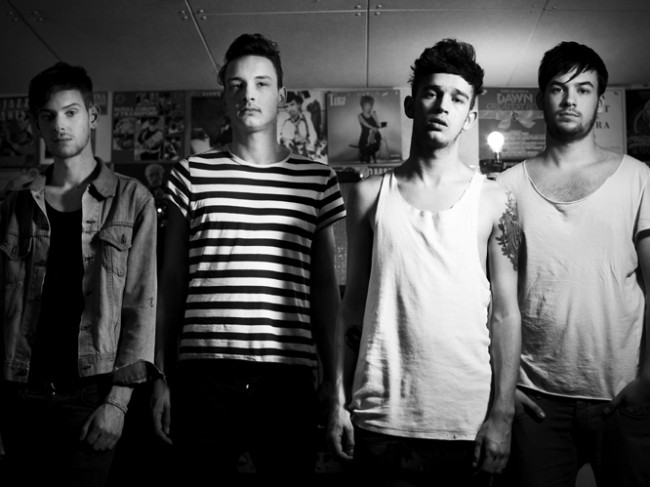 The 1975 will head out on a fall headlining tour throughout North America this fall. The tour will  kick off in Woodbury, TN in early October and wrapping up in Tucson AZ at the beginning of November.  The band’s self-titled debut album is due out this September on Vagrant/Interscope Records. Check out the dates below!