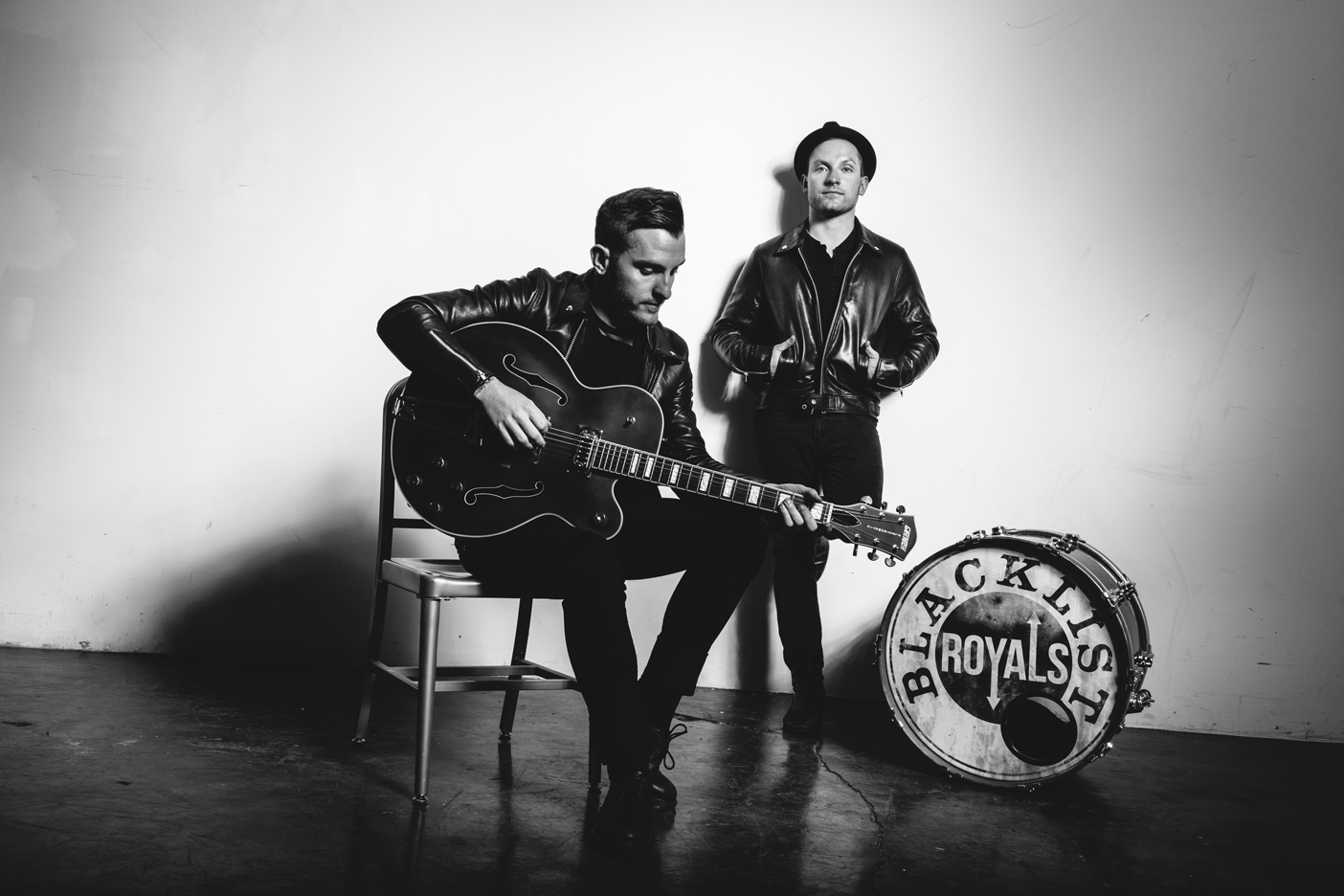 Everybody knows that any rock’n’roll worth a shit is formed in secret. You catch glimpses of it creeping beneath a crack in the garage door, or bouncing off the poster-covered walls of an unfinished basement. Groups of bored and lonely kids pick up instruments and are suddenly mad scientists; they can’t get a date or keep a job, but somehow together they can create these fast, loud songs – each one a collective three-chord Frankenstein “fuck you” to the entire world. It’s a beautiful, beautiful thing.

It’s no surprise that many of the paired-off losers who get together and start bands are siblings – AC/DC, Jesus & Mary Chain, Youth Brigade, The Shangri-Las, The fucking Allman Brothers – yeah, man. Even not-so-great bands like Hanson (or Blacklist Royals) are made up of not-so-great siblings. Is it because they vibe off each other? Is it genetic? Is it because they have permission to rehearse in their parents’ garage?

These questions are all valid, and all equally as annoying. And, as twins who’ve been writing, playing, and touring together since we were 13 years old, we’ve been asked them all a million times. So now, once and for all, we’ll list out the ten most frequent questions we get about being in a sibling band, and the truth behind them.

1. What’s it like being a twin?
I have no idea, because I have always been a twin. I don’t know what kind of weird question that is, but it is for sure the most frequent.

2. Do you guys fight a lot on tour?
Every band with siblings in it that we know or have ever toured with fight a lot, and we are no exception. But siblings argue – that is the nature of being siblings. It is more like bickering the way your annoying grandparents do. I think it is way more of a pain in the ass for the other guys in the band than it ever is to us.

3. Have you ever had a mÃ©nage a trios with a girl on tour?
I pray when you read this you’re as disturbed by this question as I am when I get asked it. But, no joke, this is one of the most frequent questions we get asked on tour! I mean, that’s incest and gross and no. And besides, I think the last rock’n’roll groupie existed in about 1986. I don’t know what this question says about our fans, but I’m shaking my head in shame at y’all right now.

6. Have you guys always played music together?
Yeah, we have. We started a band in our parent’s basement when we were 13 years old. I think it is more interesting when sibling musicians aren’t in bands together than when they are. Even as adults, playing with the person you’ve always played with creates a kind of chemistry that is just not going to come from anywhere else.

7. Do your bandmates ever get in between you guys, or try to tear you two apart?
Nah, I think we do a pretty fucking good job of that all by ourselves.

8. When you were growing up did you ever pretend to be your brother and see if you could trick people?
No. I don’t really see what the point of doing that is, since we have always been so similar anyways. Growing up, pretending to be a shy chubby punk kid with no friends wouldn’t have been much of a prank for either of us.

9. Do you guys listen to the same music?
Yes. One of the greatest thing about having brothers and sisters is you get to share a record collection! We always had twice as many albums as our friends, and continue to turn each other on to bands all the time. There are some we latch onto to varying degrees of obsession, but I can’t think of one single song one of us falls in love with and the other hates.

10. “So does your brother just, like, let you come on tour and sell merch and stuff?”
This question is usually a follow up to question #5. It’s the one that always leave me bummed for a few days, and that the rest of the dudes in the band get the biggest kick out of. The answer is no, you fucking asshole, I am in the band. I play drums! You didn’t see? I mean, I just walked off stage! I know I am in the back, dude, but…yeah, yeah, yeah, yeah, yeah…

Keep up with Blacklist Royals on Facebook and Twitter and be sure to pick up their new album Die Young With Me when it comes out June 10th!