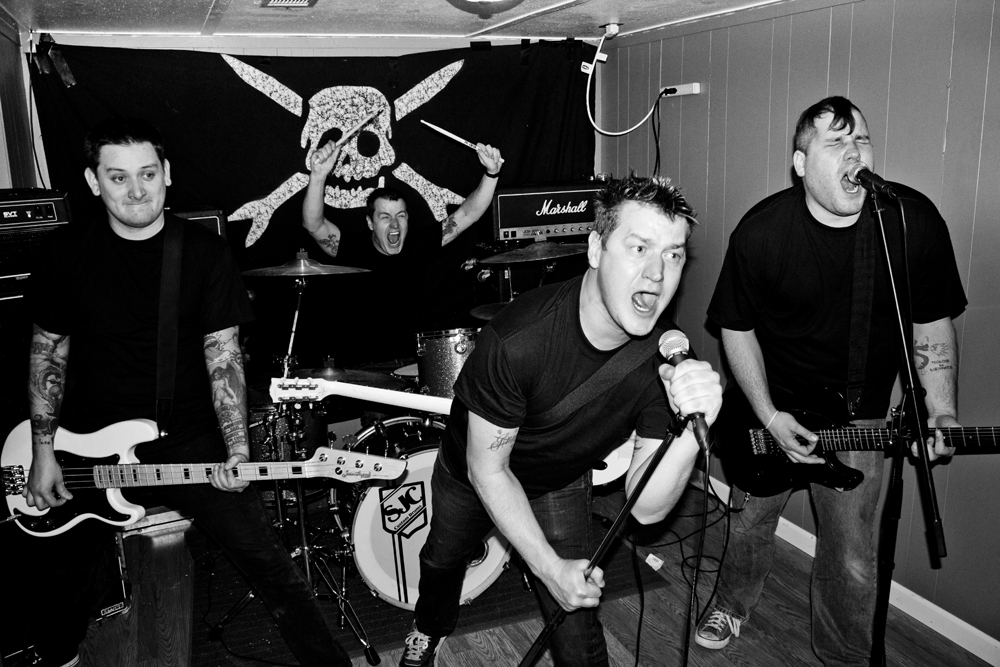 Teenage Bottlerocket has released their new song “Nothing Else Matters (When I’m With You)”, the first single off their upcoming album Tales From Wyoming. The album will be released on March 31st under Rise Records. You can pre-order the record here, and check out the new song and track listing below.

The group will be embarking on a U.S. tour this March with support from Pennywise and A Wilhelm Scream.  The band is also slated to play numerous European music festivals this spring, including the Uncle M and the Pirate Satellite Festivals in Germany.