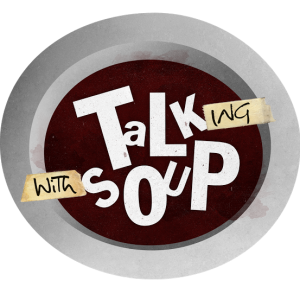 Dan “Soupy” Campbell of pop punk band The Wonder Years has launched a new interview series. The video series is called Talking With Soup, and will provide fans and bands alike with a new class of interviews. So far, Campbell has already interviewed Vic Fuentes of Pierce The Veil, Jack Barakat of All Time Low and pro-wrestler Seth Rollins, and has announced an interview with Sean Mackin will be soon to follow. Check out all three episodes of Talking With Soup below.