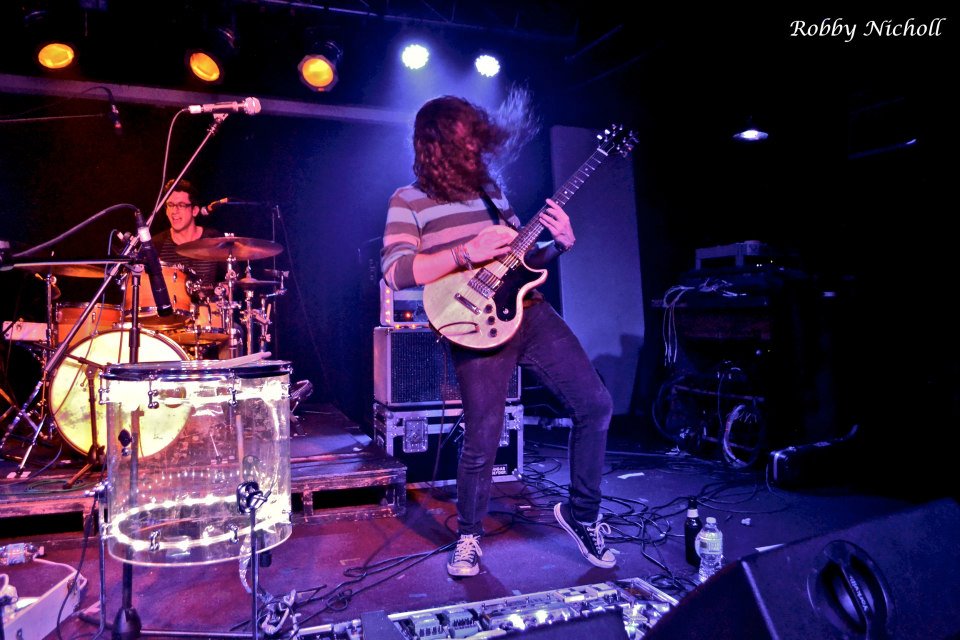 Sugar Glyder just wrapped up a short stint across the southern US with Gabriel The Marine. Read about their last few days on the road below and don’t forget to check out the first and second tour blogs! 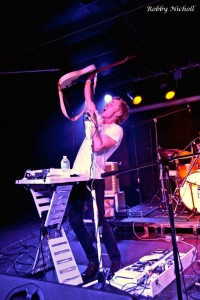 So our tour with Gabriel The Marine officially came to an end today…We had an AMAZING time on the road with them and it was pleasure sharing the stage every night with them. The tour turned out really great and we made many new fans as well as seeing plenty of familiar faces.

April 5th marked the official “one month anniversary” of the release of our new album (The Eyes: They See). It was such a blast getting to share the new music with the audience!!

We also found out that our bassist Robby had a successful operation and is currently recovering. We can’t wait for him to join us on stage again.

We would like to thank everyone that came out and supported us!

THANK YOU!!! Hopefully we will be hitting a town near you soon. 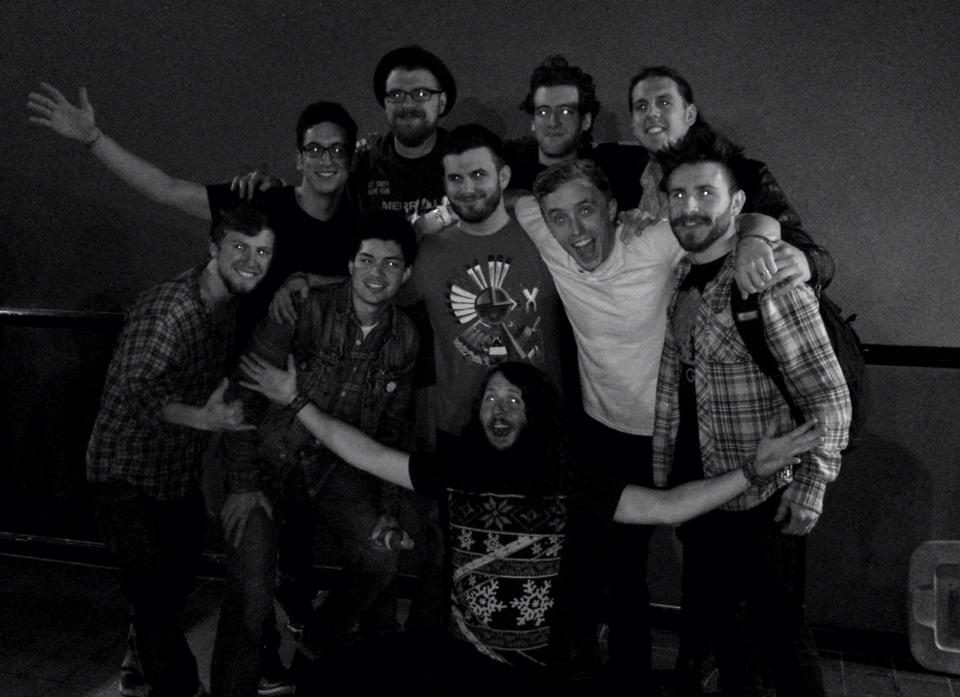