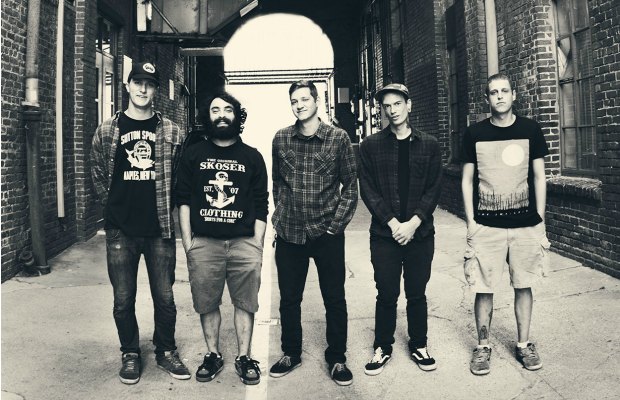 Such Gold are streaming their new album,  The New Sidewalk, over at AbsolutePunk. The album is available for pre-order here, and will be released on November 10 via Razor & Tie. You can listen to  the album below, and make sure to grab a copy!

The New Sidewalk  was produced by Bill Stevenson at The Blasting Room, and is the follow up to their acclaimed debut full-length,  Misadventures.  Expect a new sound from the album, proving that all the changes in the band over the past few years have only been for the better. Be sure to grab tickets for  their tour with Four Year Strong, Transit, and Seaway! 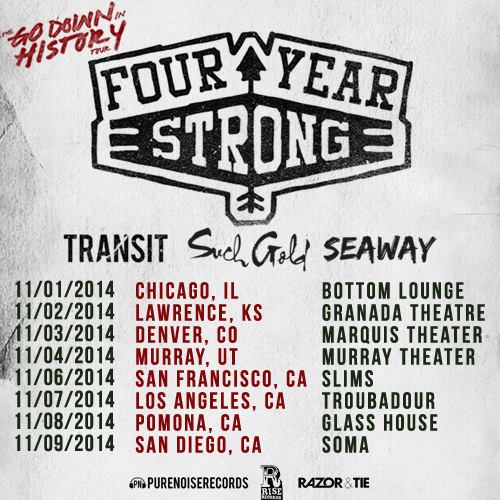