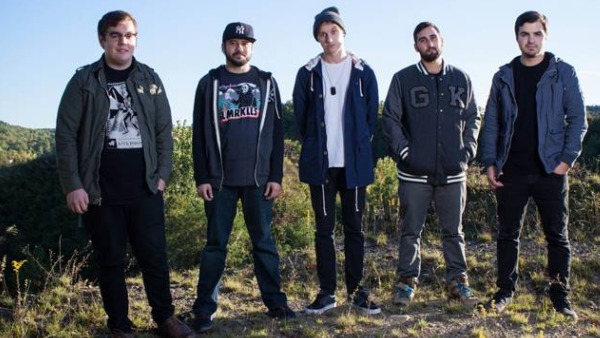 State Champs have announced a European headliner this fall. The tour will feature support from Knuckle Puck and the UK pop-punk act Roam. The tour kicks off September 15th in Belfast, United Kingdom, and runs through early October.

State Champs have completely swept the pop-punk genre in their short time as a band. Following their impossibly addictive full length  The Finer Things in 2013, the band quickly gained popularity and are still growing. State Champs just wrapped up their spring tour supporting All Time Low on the Future Hearts Tour, and will spend June  in Australia touring with the radio friendly pop-punk band  5 Seconds of Summer. With Knuckle Puck and Roam on the ticket as well, the tour has an awesome lineup that will feature a variety of pop-punk flavor in one night. Check out the dates below and be sure to catch a show! 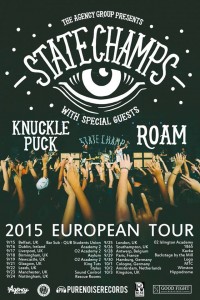