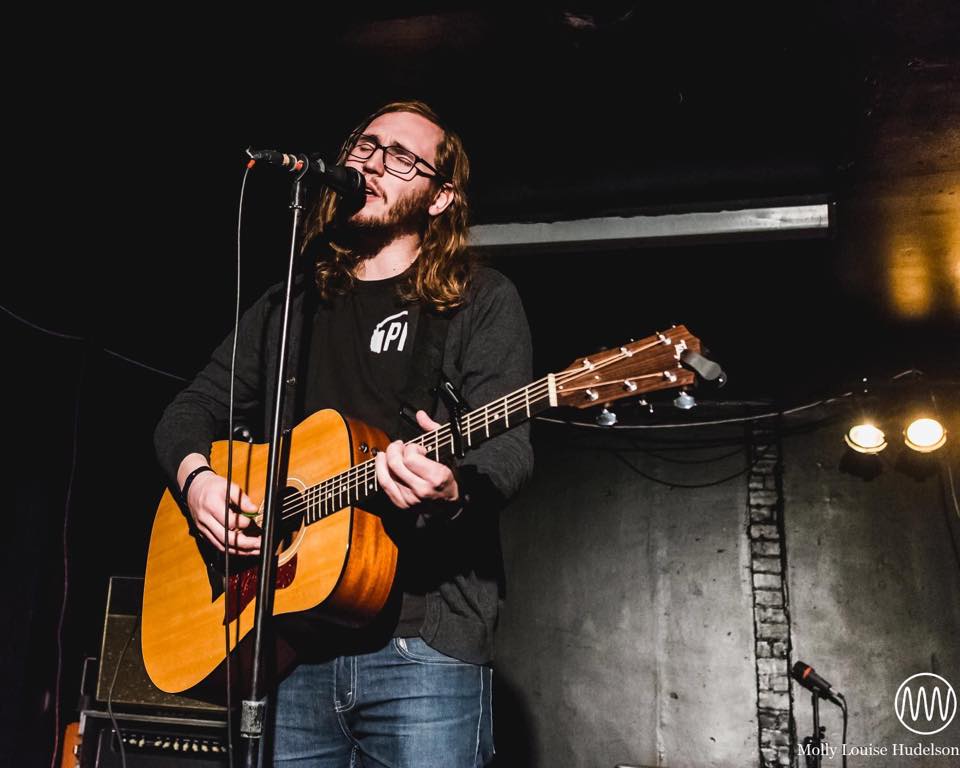 Speak Low If You Speak Love, the side project of State Champs bassist Ryan Scott Graham, has released his debut album Everything But What You Need.  The album was released via Pure Noise Records. You can download the album on the label’s official website, and stream it below!

The debut record follows Speak Low’s 2011 Sad to Say EP.  You can catch Ryan Scott Graham on tour with State Champs this spring as they support All Time Low on the Future Hearts tour. Pick up tickets on the band’s website here!